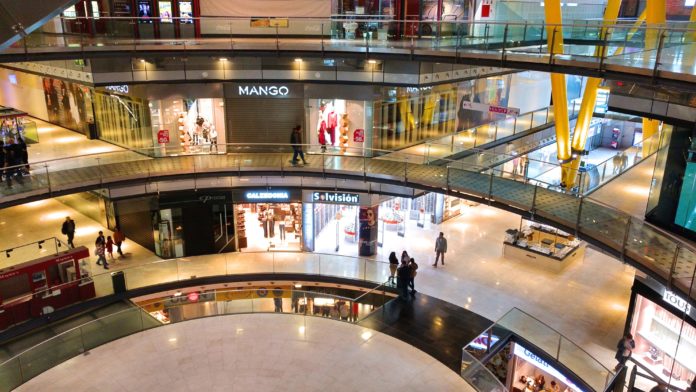 The value of overall sales increased 5.3% from the prior month after a 1% decline in December, Commerce Department figures showed Wednesday. All major categories showed sharp advances.

Ahead of the report, the median estimate in a Bloomberg survey of economists called for a 1.1% monthly gain in retail sales.

A surge in COVID-19 cases curbed spending at year-end, but since then, virus cases have ebbed and states have started to ease some restrictions on businesses and activity. The ability to shop and eat out, paired with the latest round of $600 stimulus payments, helped drive spending in the month across a variety of categories.

The jump in retail sales, which beat all estimates in Bloomberg’s survey, could further embolden Republican opposition to President Joe Biden’s $1.9 trillion stimulus plan, which many in the GOP say is too big. Even so, Democrats are on track to narrowly pass the package without Republican votes, and the data could also be held up as evidence of how critical relief payments are to the economy and jobs.