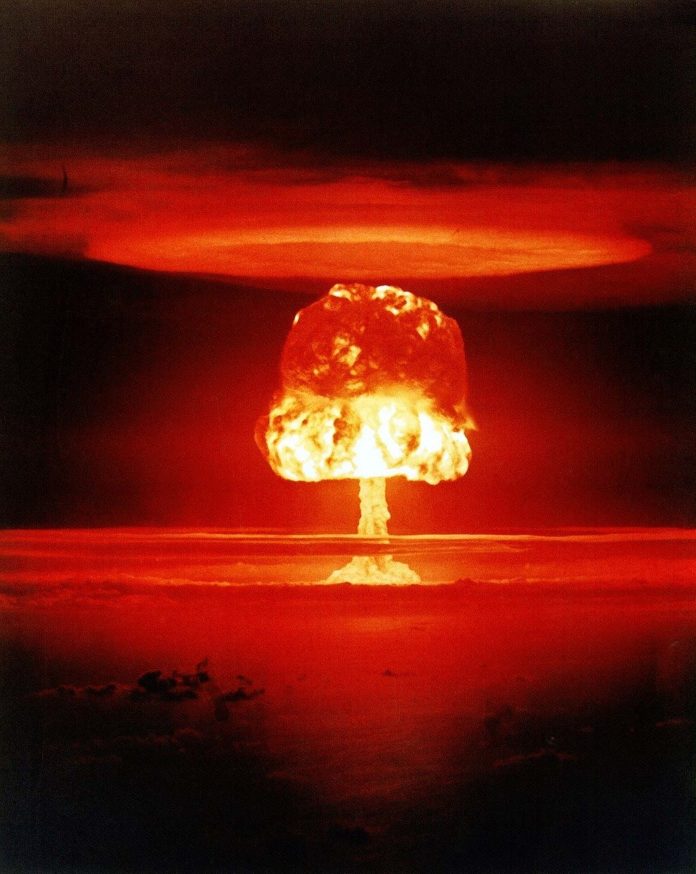 The United States and Russia concluded two days of arms control talks Tuesday with the two sides still at odds over the U.S. demand to include China in any new treaty but showing signs of a possible willingness to extend the existing New START deal, which expires next year.

U.S. negotiator Marshall Billingslea told reporters after the talks in Vienna ended that “there are some areas of convergence between Russia and the United States, but we do remain far apart on a number of key issues.”

The U.S. argues that any new nuclear arms limitation treaty should cover all types of warheads, include better verification protocols and transparency measures, and be extended to include China, which has been increasing its own arsenal.

China has rejected the idea as an American ploy to avoid a new deal and said that it would gladly participate if the U.S. would agree to nuclear parity among all nations. China was invited to participate in the Vienna talks but did not send a delegation.