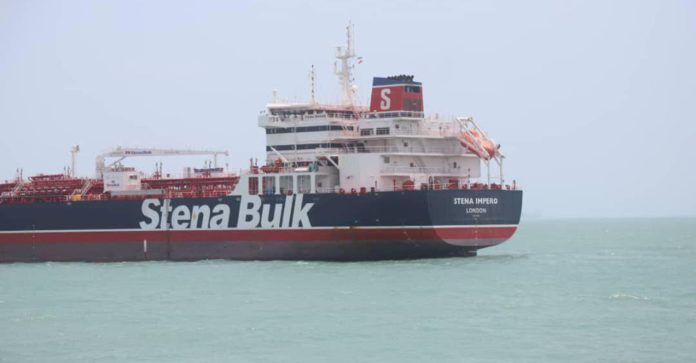 U.S. officials reportedly seized four tankers loaded with Iranian fuel and are transporting them to port in Houston.

A U.S. official confirmed the seizure of the four vessels, dubbed the Bering, Bella, Luna and Pandi, in a statement to the Wall Street Journal, and explained further that the craft were seized without the use of military force. It wasn’t immediately clear where the seizures occurred or which U.S. agencies were involved.

The Justice Department declined to comment to the Journal on the seizures. The tankers were all allegedly part of a scheme set up by an Iranian businessman affiliated with the Revolutionary Guard Corps., which the U.S. has designated as a terrorist organization, to evade U.S. sanctions on business with Iran and its military.