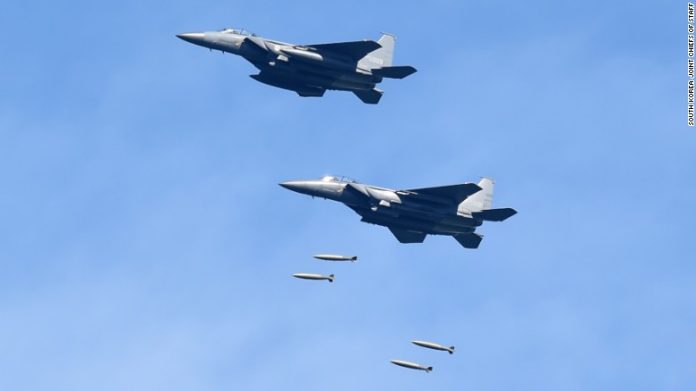 The drills from Tuesday to Aug. 28 could still irk North Korea, which portrays the allies’ training as invasion rehearsals and has threatened to abandon stalled nuclear talks if Washington persists with what it perceives as “hostile policies” toward Pyongyang.

The exercises also come at a delicate time after President Donald Trump openly complained about the costs of maintaining 28,500 U.S. troops stationed in South Korea to protect against North Korean threats. The allies have so far failed to sign a new cost-sharing agreement after the last one expired at the end of 2019.