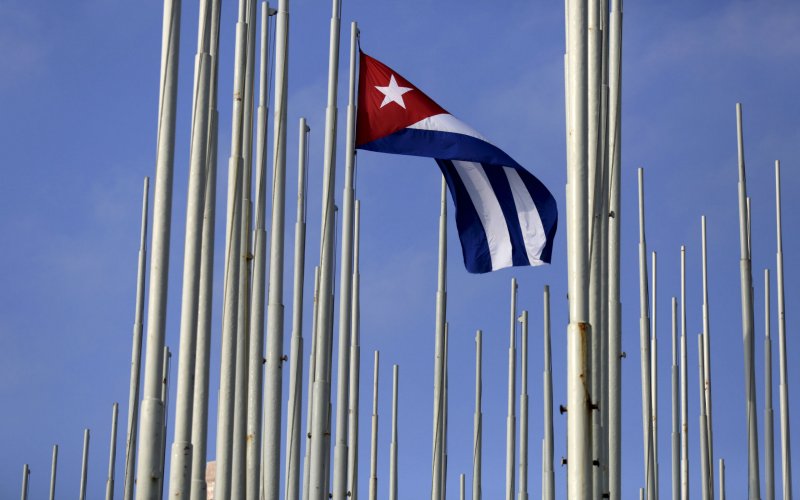 U.S. Ambassador to the United Nations Nikki Haley on Wednesday will vote against the U.N. resolution condemning the U.S. embargo on Cuba, the State Department announced Tuesday, reversing an Obama-era abstention.

The United States in 2016 abstained from the vote for the first time after 25 years of voting against the resolution.

Former President Obama had sought to normalize relations with Havana, one of several policies President Trump views with skepticism.