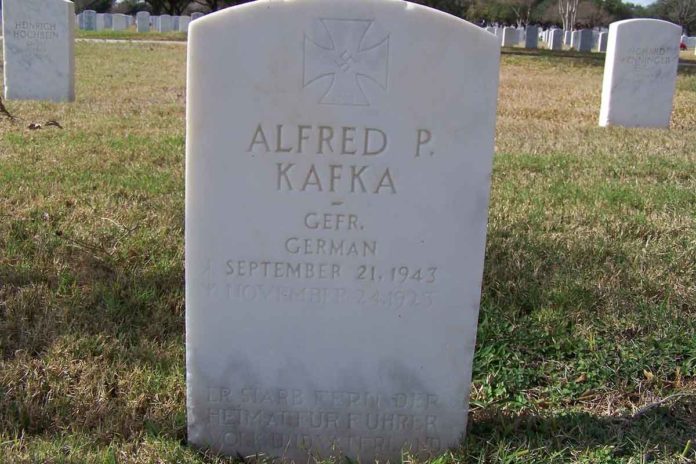 The Veterans Affairs Department will initiate a process to remove three tomb stones from cemeteries operated by the agency that carry swastikas and other Nazi symbols.

The gravestones in question mark the unclaimed remains of German prisoners of war in two army cemeteries that the VA administers.

“Americans must always remember the horror of the Nazi regime and why so many Americans sacrificed so much to free the world from its reign of terror,” VA Secretary Robert Wilkie said in a statement released Monday.

“It is understandably upsetting to our Veterans and their families to see Nazi inscriptions near those who gave their lives for this nation. That’s why VA will initiate the process required to replace these POW headstones,” he added. 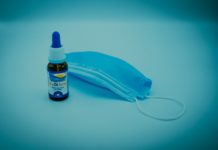 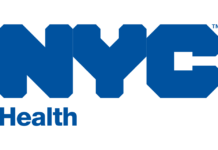