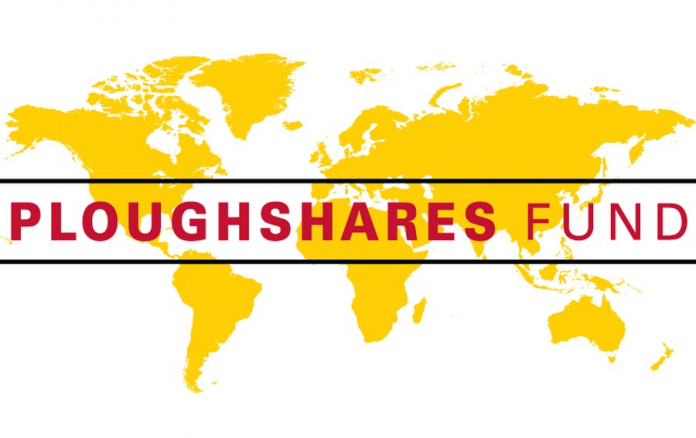 Former CIA agent Valerie Plame Wilson on Sunday announced that she has resigned from Ploughshares Fund after she tweeted an article that argued American Jews are pushing for wars in the Middle East.

Her announcement came amid a string of tweets in which she apologized again for sharing the “deeply offensive” article, which she described as having “anti-Semitic tropes.”

“Actions have consequences, and while I have been honored to serve on the board of the Ploughshares Fund…to avoid detracting from their mission, I have resigned,” Wilson said in consecutive tweets.

“I take full responsibility for my thoughtless and hurtful actions, and there are no excuses for what I did.” Read more at The Hill.