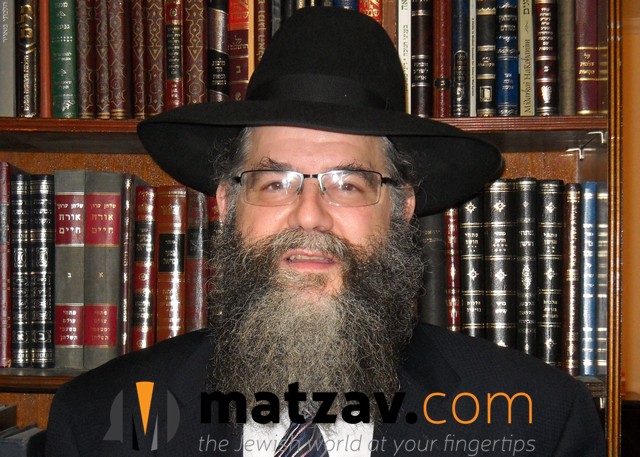 In this week’s parsha, Vayakhel, the Torah lists all the items of the Mishkan. When mentioning the courtyard and its accessories the passuk says (Shmos,35,17), “Es kal’ai hechatzair, es amudov v’es adoneho” – “The curtains of the courtyard, its pillars, and its sockets.” Rashi picks up on a grammatical discrepancy in these words, because the suffixes used for the courtyard’s accessories switch from masculine to feminine. He therefore concludes that the noun “chatzair” (courtyard) can be referred to in either gender. We find several other nouns that have this phenomenon such as shemesh-sun, ruach-wind, and machaneh-camp (See Rashi to Beraishis, 32,9). [These nouns obviously have reasons why they merit this grammatical license. For example, the Divrei Dovid posits that the courtyard of the Mishkan had male and female qualities about it and thus has the ability to grammatically switch genders.]

The question is, now that we know that loshon hakodesh is comfortable switching genders of certain nouns, why then does Rashi (Devari,m 29:20), when confronted with a similar discrepancy with the noun “Torah”, not take a similar tack? [After all, it would not be too difficult to explain how the Torah too has masculine and feminine qualities.]

I believe the answer is simple. Our Torah is deep, broad, and wider than the wild blue yonder. The Torah is also perfect because it is written by Hashem. Its essence and character which defines who we are as a nation does not advocate corner-cutting, ambiguity and equivocation. That’s not what Yiddishkeit is about. I once asked a non-religious taxi driver in Eretz Yisroel why he was irreligious. He responded “Ani Da’ati Balev.” – “I am religious at heart.”  That’s a nice start but not the endgame Hashem is looking for. You can’t really be a three-day-a-year practicing jew. It’s oxymoronic. There is one Torah, with 613 mitzvos. Do not add nor subtract. Keeping this Torah is the goal for which we strive, even though it may take a lifetime to get there.

Now we can understand why even in the technical world of grammar the noun “Torah” cannot be of dual gender. It would suggest uncertainty and dilution and is thus not a word on which one should practice parisology.

The Yerushalmi (Shekalim, Perek 6) tells us that Rav Sima’i was of the opinion that each side of each of the luchos had the ten commandments written on it twice; once from the top going down and again from the bottom going up. Why? Perhaps to teach us that the Torah will embrace any person no matter from which direction he may choose to approach. But at the same time one must know that the instruction booklet of life known as the Torah must stay the same. There is no reform, no liberal, no reconstructionist, and no humanistic denominations. Yes, you’re my brother, and yes, I’ll love you, but please do not meddle with my Torah. Don’t put my religion on spin cycle. 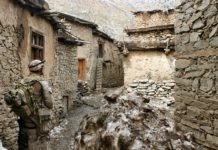 US Commander: Attacks on US Troops in Iraq on Upswing