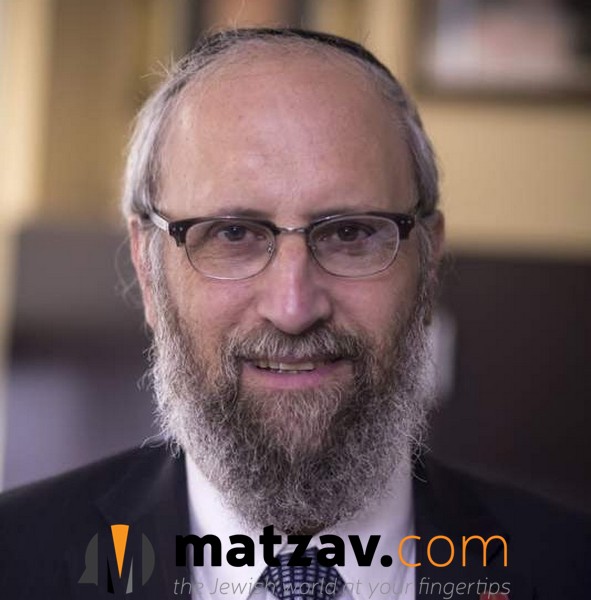 Agudath Israel of America has announced its recent appointment of Rabbi Yeruchim Silber to the post of Director of NY Government Relations, where he will join Agudah’s team of distinguished activists in advocating for the Jewish community.

Rabbi Silber will join forces with Rabbi Shmuel Lefkowitz, Agudath Israel’s Executive Vice President of Community Relations, and other advocates in cultivating relationships with NY City and State lawmakers, and in building support for religious, social and educational legislation of vital importance to the Orthodox community.

Rabbi Silber brings a wealth of experience in Jewish communal work to his new post. Most recently he has served as Executive Director of the Boro Park Jewish Community Council (BPJCC), where he helped thousands of clients achieve access to government benefits, immigration and citizenship, and crisis assistance.

Prior to that, he served as Vice President of Community Affairs for Metropolitan Jewish Health System, filling an important role as liaison with the Orthodox and broader community. He also served on the staff of then Councilmember Bill de Blasio, where he was responsible for interfacing with the Jewish community on legislative, political and constituent affairs.

In addition to his new responsibilities, Rabbi Silber will continue his advocacy on the city level. His many years of advocacy and cooperation with local officials and government bodies will no doubt facilitate his continued efforts on behalf of yeshivas and a host of community issues.

“Rabbi Silber’s long and fruitful career in Jewish community relations and in government and political advocacy makes him ideally suited to his new position in Agudath Israel,” attested Rabbi Lefkowitz. “He’s very knowledgeable about our work and has been active in many of our past ‘missions’ in Albany. He’s a respected person in the community. I have confidence he will thrive in his new post and be a great addition to our team.”
Rabbi Yeruchim Silber

“The need for skilled advocates to articulate our message in the halls of government on a wide of range of issues has never been greater,” affirmed Rabbi Chaim Dovid Zwiebel, Executive Vice President of Agudath Israel of America. “This is a time of important legislative possibilities both in Albany and in City Hall. The landmark legislation for TAP, Special Education and CAP reimbursements that Agudath Israel helped bring about in recent years inspires us to redouble our efforts on behalf of Klal Yisroel. We’re very fortunate in having someone of Rabbi Silber’s calibre to assist us in leading initiatives at this critical time.”

“I am gratified, yet humbled, by the invitation to join the group of dedicated askonim at the Agudah,” said Rabbi Silber. “Agudah is in my bloodlines going back many decades…My father, Rav Meilich Zilber z”l, who headed the Yeshiva of Eastern Parkway, was the National Chairman of Pirchei Agudath Israel in the 1940s and served as head counselor of Camp Agudah in 1948… As a lifelong Agudist, as well as a long-time volunteer in its advocacy efforts, I look forward to advocating on behalf of Klal Yisroel in this new capacity, and pray to the Almighty for success in this important work.”