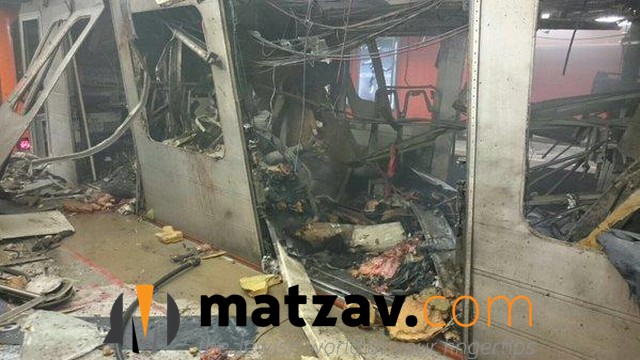 Donald Trump was quick to revive his criticism of Brussels following a wave of attacks on the city today.

The presidential hopeful tweeted: “Do you remember how beautiful and safe a place Brussels wss [sic]. Not anymore, it is a different world! U.S. must be vigilant and smart!”

A short time later he appeared on Fox & Friends, on the Fox News channel, saying “we have a situation worldwide that is out of control.”

Asked if he was right about Brussels, Trump said: “Of course I’m right. Just turn on the television … Brussels is a disaster. And it’s been a disaster.”

“If you went into Brussels 20 years ago it was like a magical city. Now you look at it, it’s an armed camp. I’m just looking at your pictures on television right now, it’s horrible.”