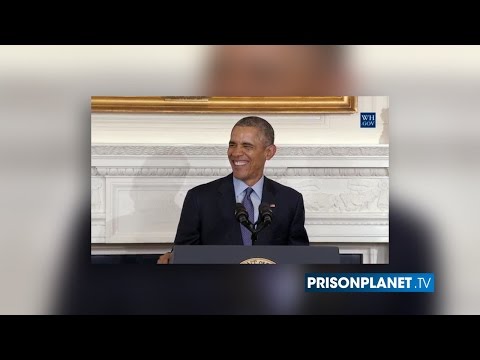 During his National Governors Association speech Monday, President Obama joked there was a lot to get done during his final days in office, including “appointing judges,” INFO WARS reports.

“Some of you may be in the final year of your term, working as hard as you can to get as much done as possible for the folks you represent, fixing roads, educating our children, helping people retrain, appointing judges, the usual stuff,” the president jested, as the crowd in attendance burst into laughter.

Obama has been slammed for not attending the funeral of Associate Supreme Court Justice Antonin Scalia. 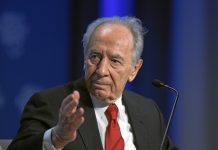