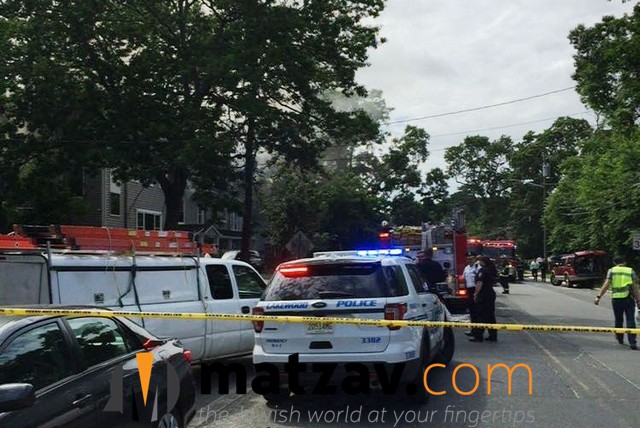 A large blaze has destroyed a home on East 7th Street in Lakewood, NJ, on this Erev Shabbos Parshas Behaaloscha.

The fire broke out this afternoon, at about 3 p.m., just as the family residing in the home was preparing to celebrate a simcha this Shabbos. The home, which was recently, renovated, is located between Nowlan Place and New York Avenue.

The surrounding streets were closed to traffic as firefighters, including companies from neighboring municipalities, battled the blaze. Paramedics and other emergency personnel were on scene.

Boruch Hashem, there were no injuries.

In a display of ahavas Yisroel characteristic of the altruistic community, various Lakewood stores opened their doors to provide clothing and other items for the Thaler family, who lost their possessions in the conflagration.

The family is scheduled to celebrate the aufruf of their son this Shabbos. May their simcha be beshaah tovah umutzlachas and may R’ Mordechai and Esther Thaler and their family they have the koach and wherewithal to deal with this difficult challenge. 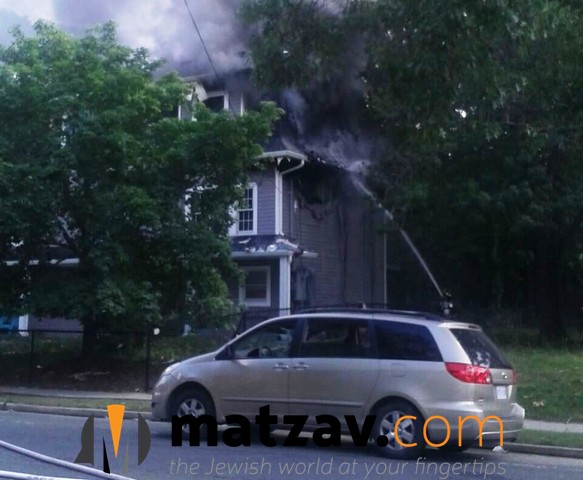 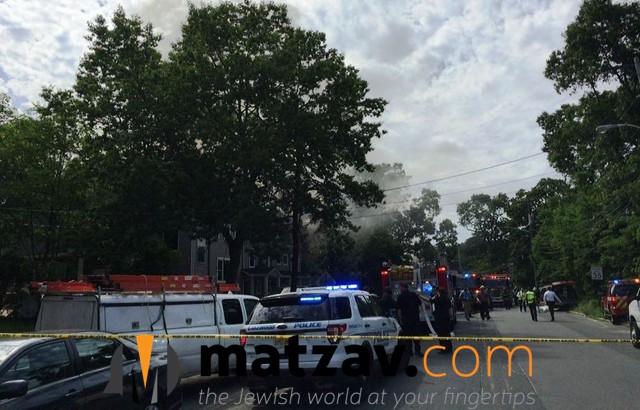 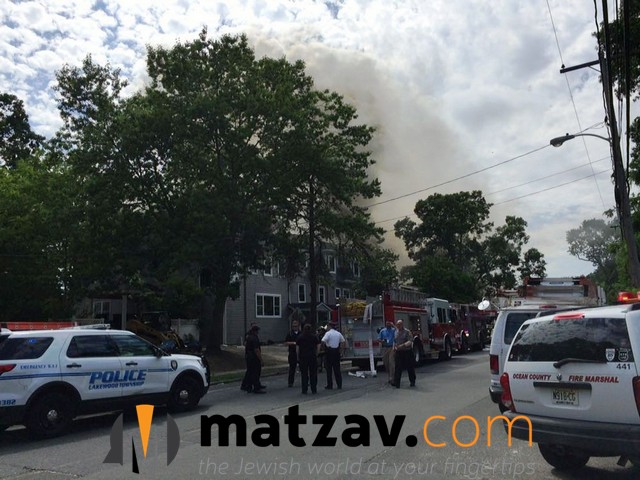 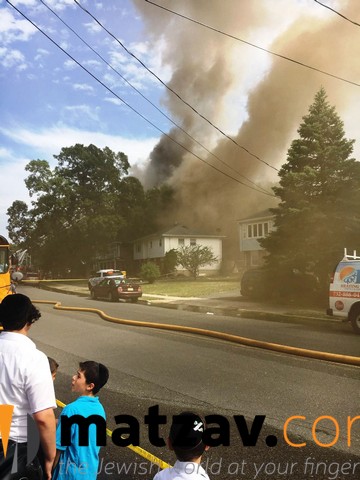 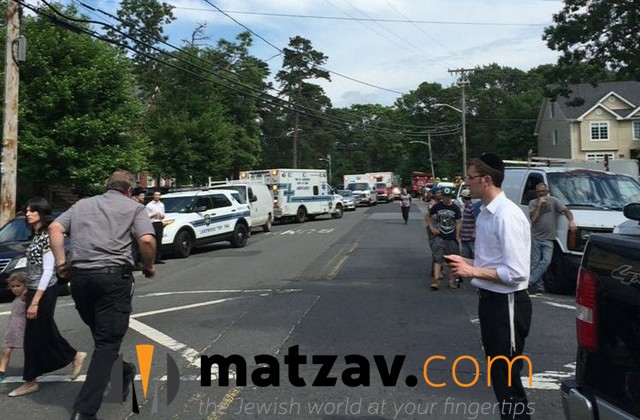 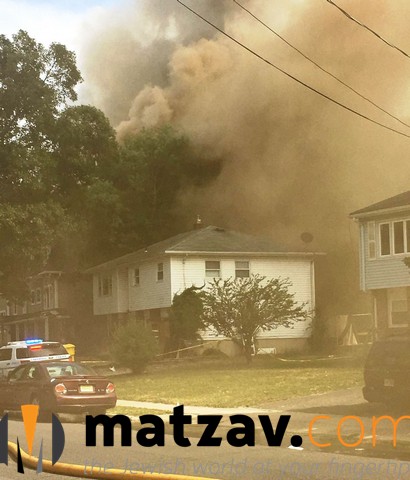 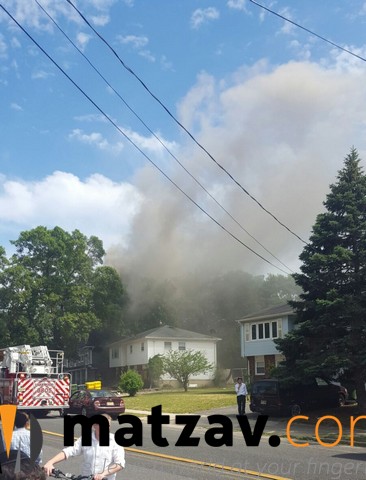 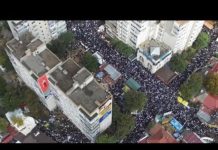