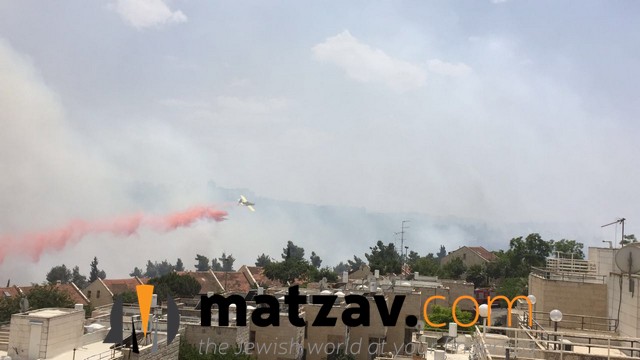 Fires have broken out across Yerushalayim today, Lag Ba’omer, requiring hundreds to evacuate.

One of the biggest fires is in a forest near the Ramot neighborhood.

Police say that the fire was started by a Lag Ba’omer bonfire, with strong gusts helping to spread the blaze.

Those living in the Masholim segment of Ramot were forced to evacuate.

A brush fire near Ashkelon is being battled too; the cause of that blaze is not clear.

Smoke and aerial firefighters are fighting the Ramot fire in northern Yerushalayim, with planes dropping fire retardant on the fire.

Police have closed down the Arazim tunnel, which runs under the forest near Ramot.

The Romema area has also seen a brushfire.

In southern Yerushalayim, a brush fire has forced evacuations in Gilo.

The Mevaseret community has also seen evacuations due to a fire. 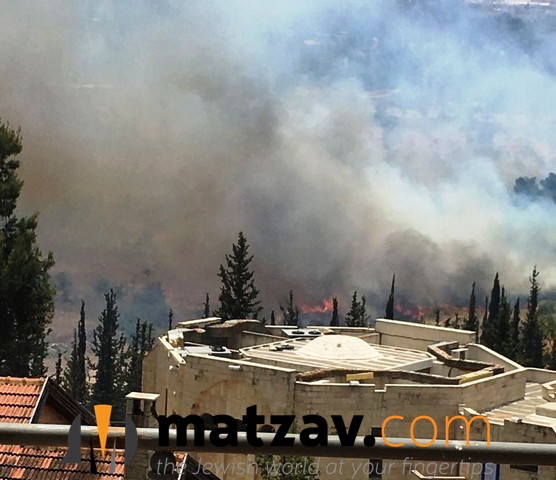 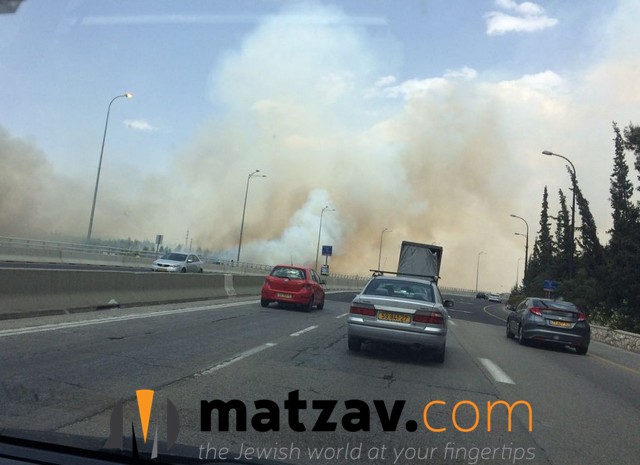 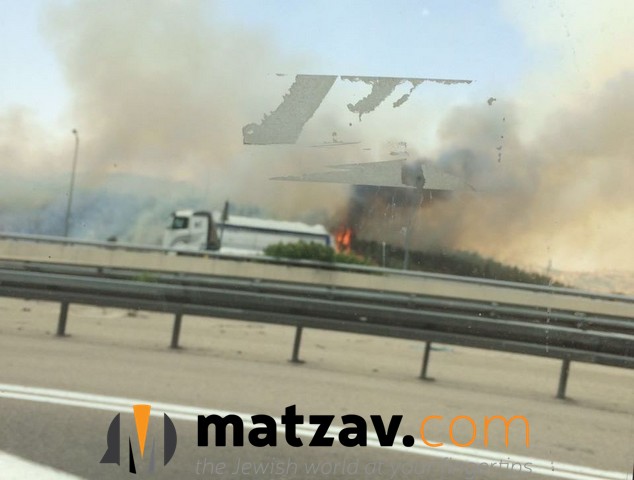 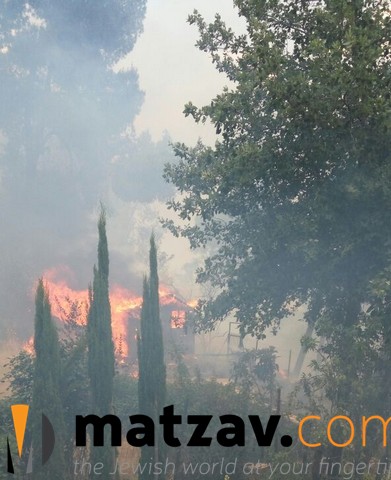 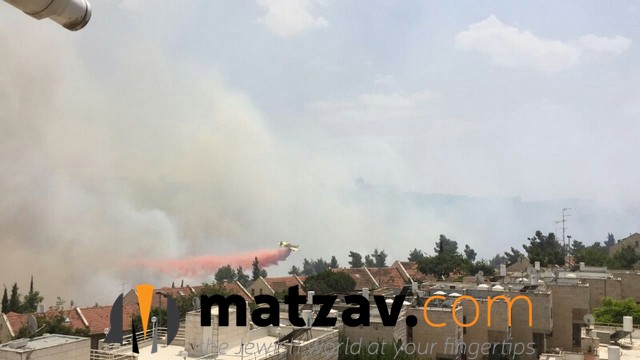 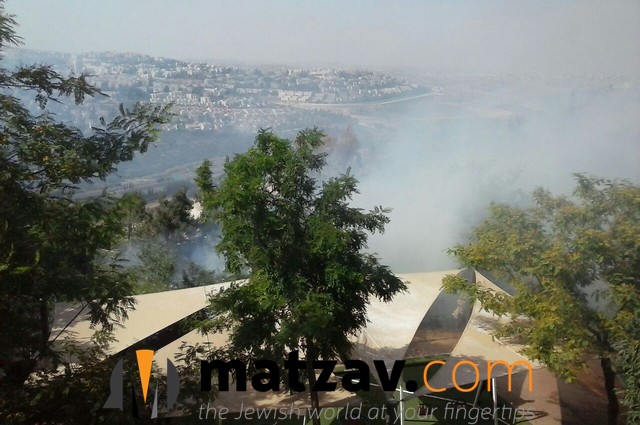 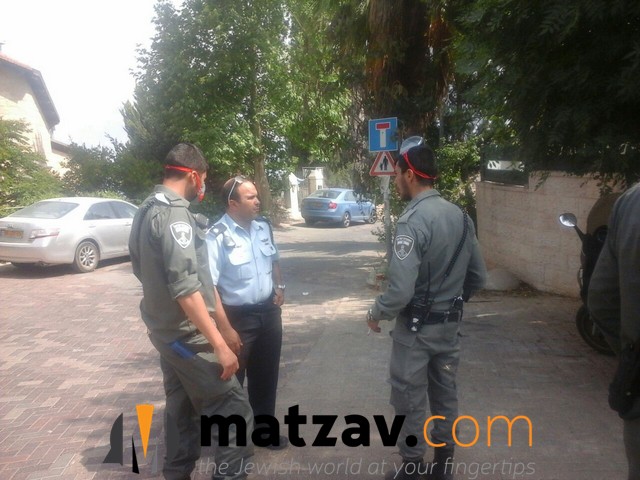 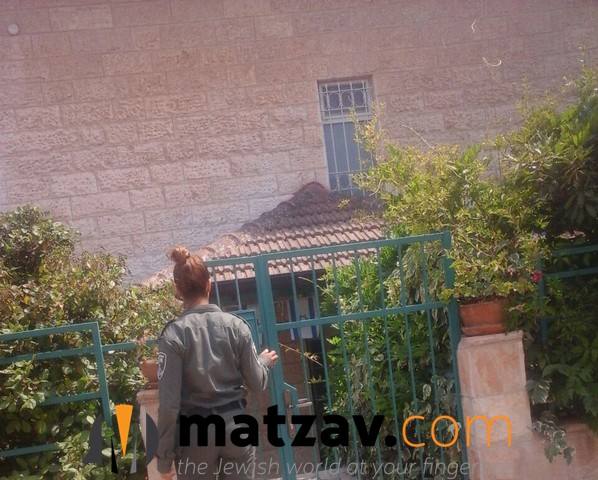