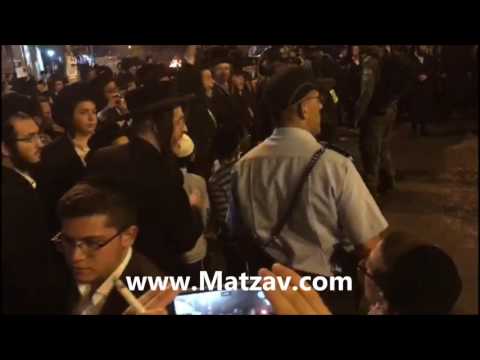 Two weeks before his wedding, an 18-year-old, was arrested by military authorities at the recruitment center in Yerushalayim for evading the IDF draft.

Hundreds demonstrated tonight in Yerushalayim and Beit Shemesh on behalf of the young Brelover chossid.

The boy is a yasom; his father passed away about a year ago.

When he arrived as the IDF recruiting office in Yerushalayim, he was arrested. From there he was taken to the Anatot Prison in the Binyamin region.

Following the arrest, the Badatz of the Eidah Hachareidis and others called for people to demonstrate. Hundreds gathered in Kikar Shabbos and on Rechov Bar Ilan in Yerushalayim, as well as the city of Beit Shemesh. 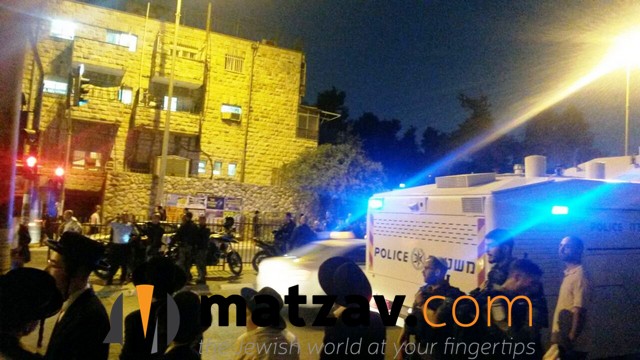 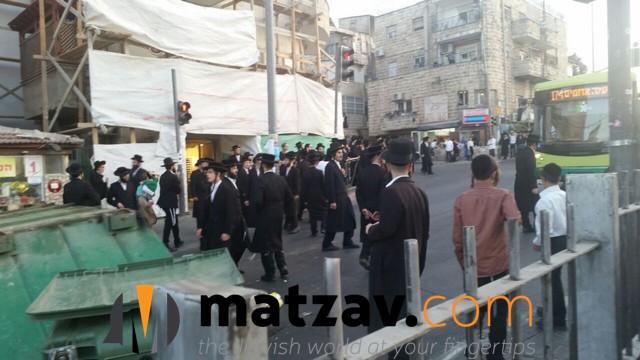 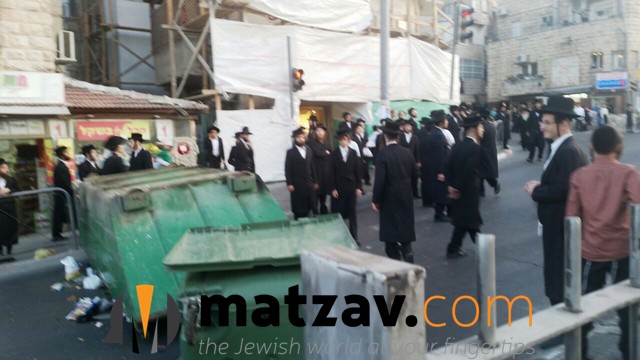 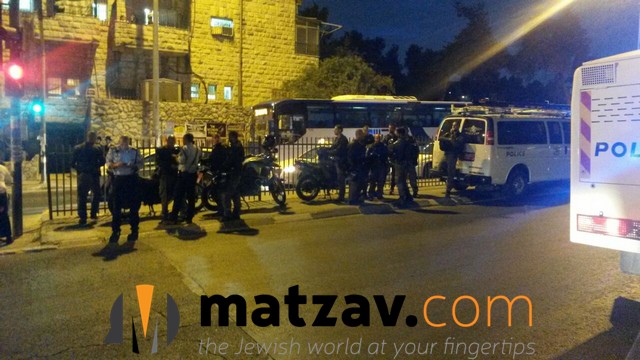 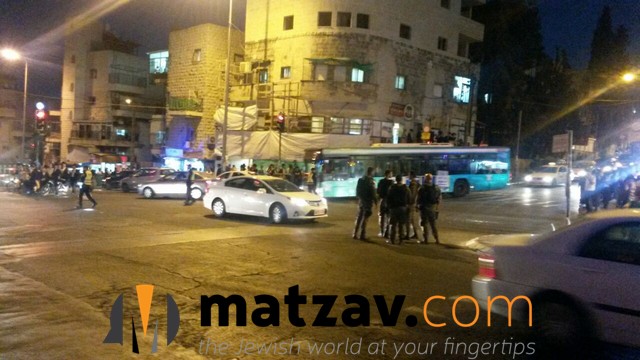 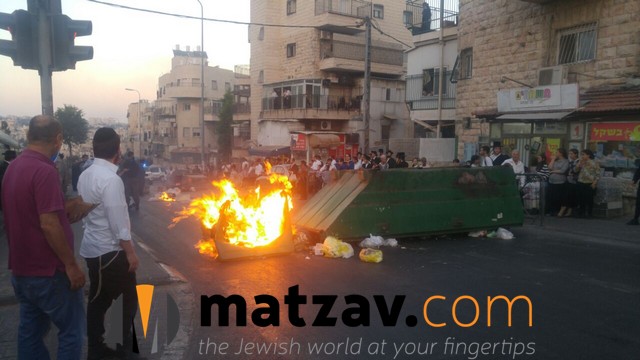 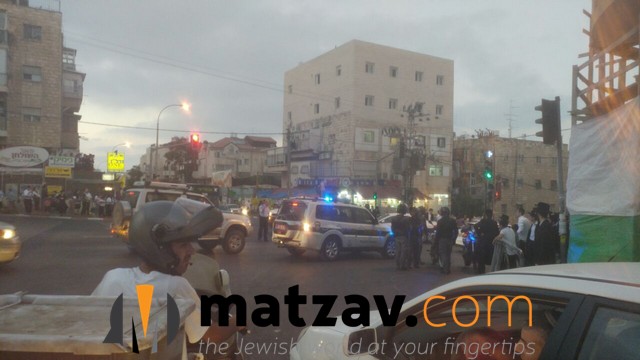 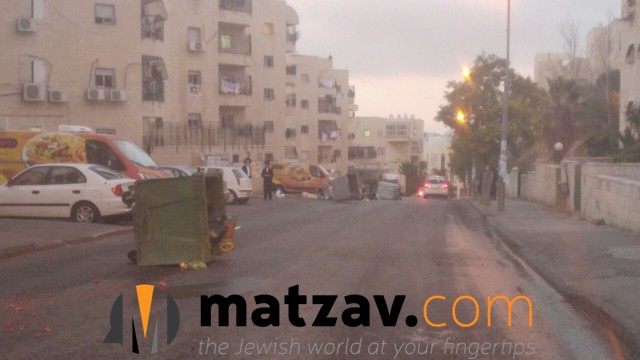 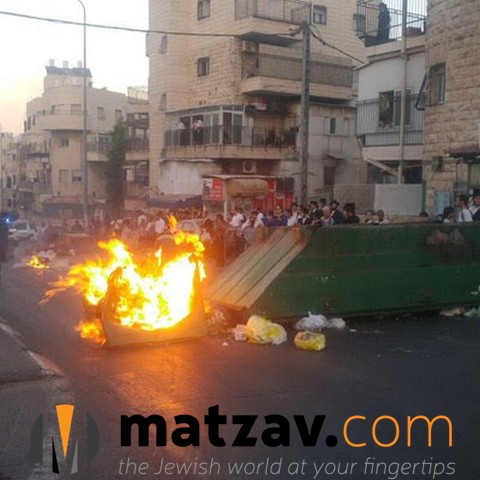 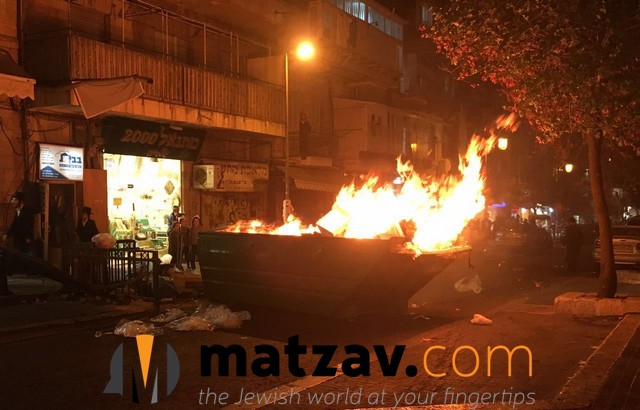