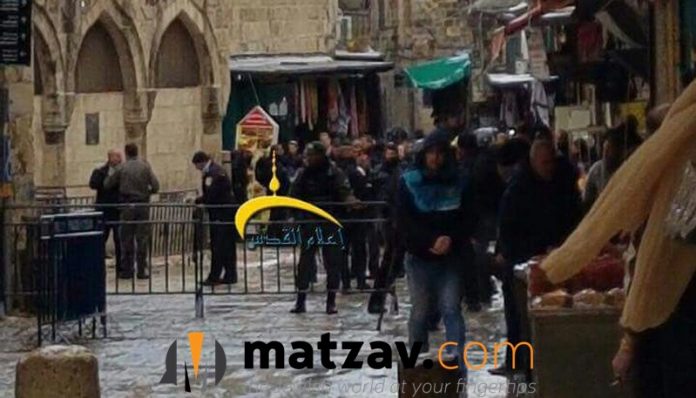 A 21-year-old Palestinian terrorist from the Chevron area attacked a group of Israeli police officers today near Lions Gate in the Old City of Yerushalayim, trying to stab them with screwdriver before he was shot and critically wounded.

One 35-year-old Israeli police officer was stabbed in the head and hurt in the attack, and he was taken to Shaarei Tzedek Medical Center for treatment.

The terrorist was taken to Hadassah Medical Center on Har Hatzofim. 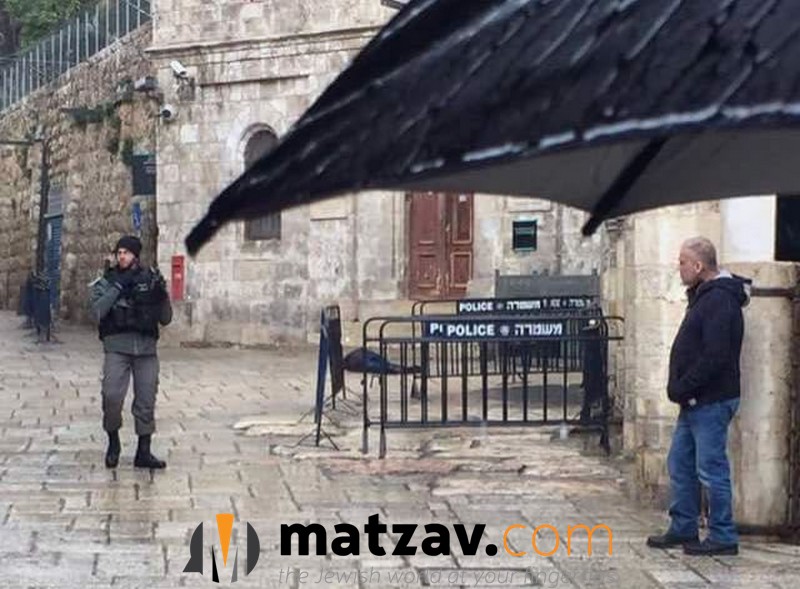 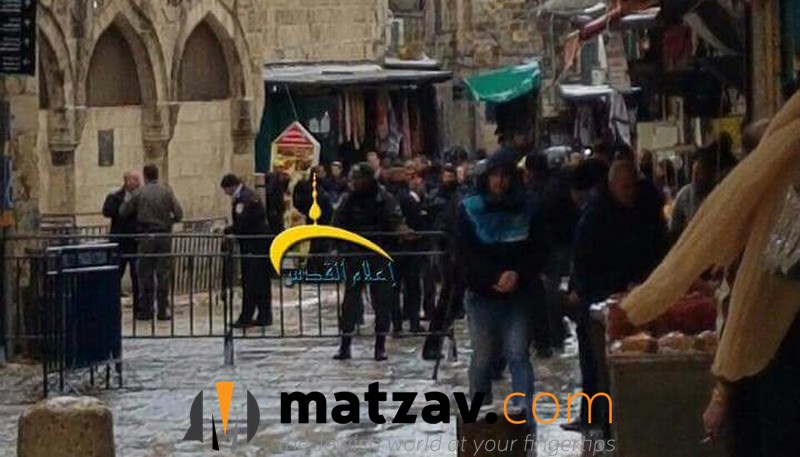 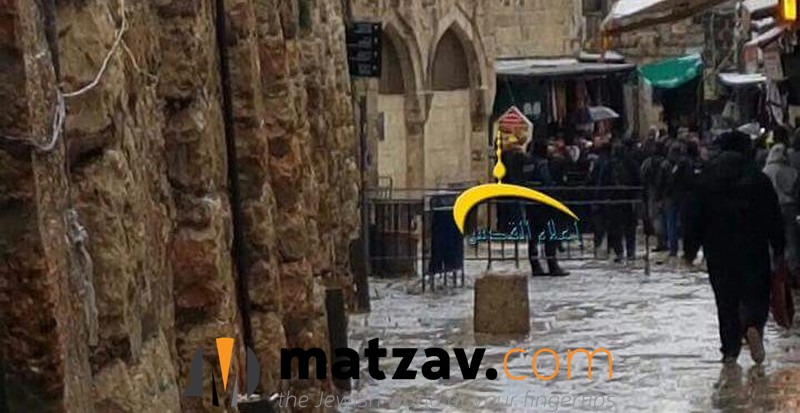 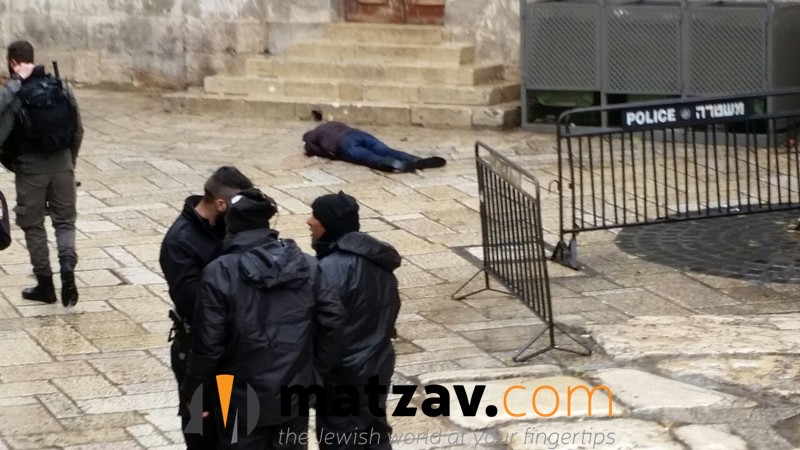 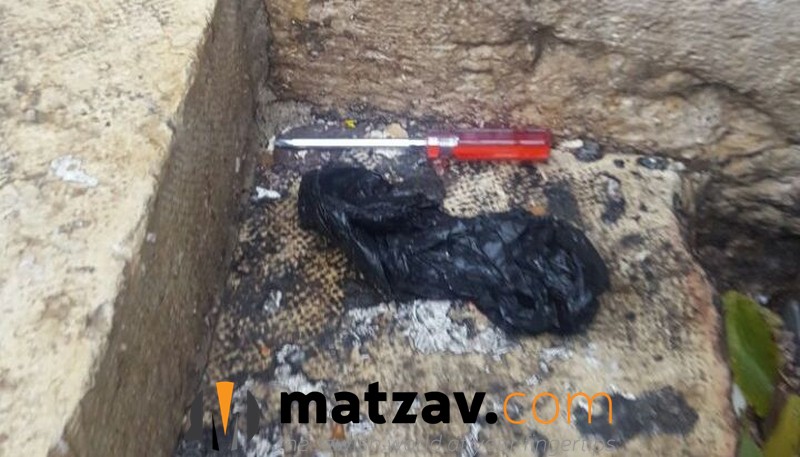 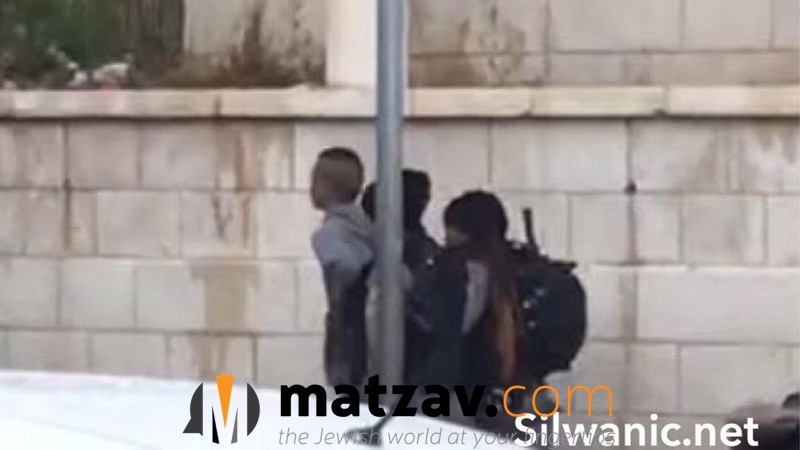