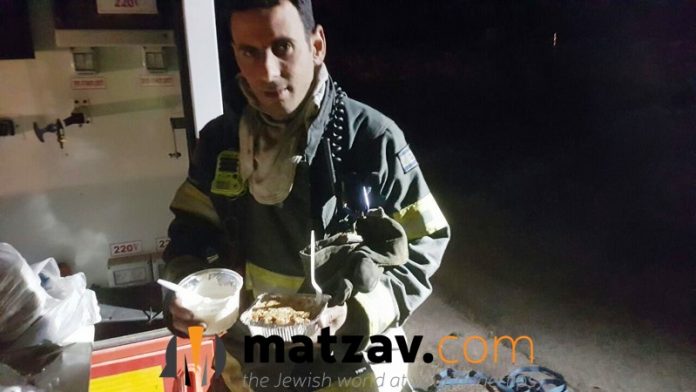 Yesterday, approximately 60,000 Israelis were evacuated from their homes in Haifa due to fires set by arsonists.

Mati Goldstein, Chief Officer of International Rescue Unit & Magen Department of ZAKA, reached out to Vital One Air Medical Transport, the preferred Medivac provider for many Israeli Travel Insurance companies, advising that while they didn’t need any medical resources, there was something they could use.

Mati told Isaac Lieder of Vital One that an elite firefighting unit called the Yamar, with 62 men, was working nonstop for 72 hours and were urgently in need of food. Mr. Leider immediately agreed to have Vital One sponsor a full barbecue dinner for all the firefighters and personnel located in Haifa. 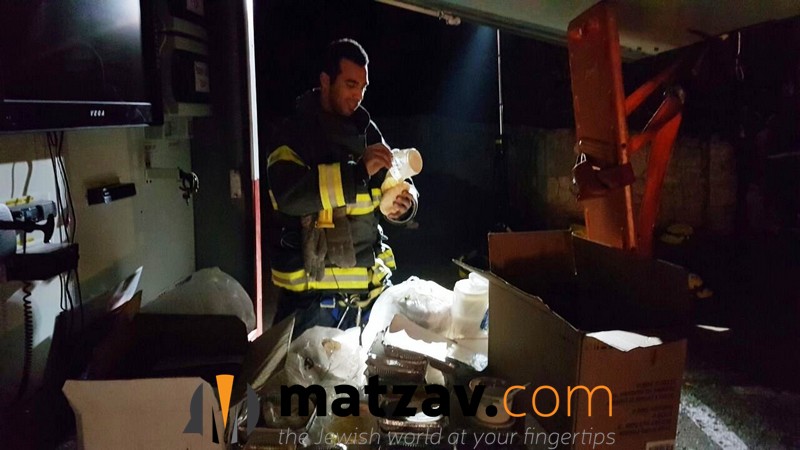 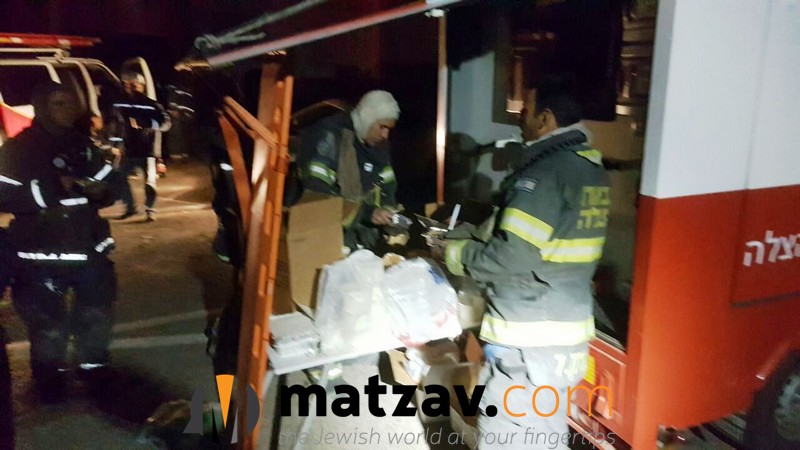