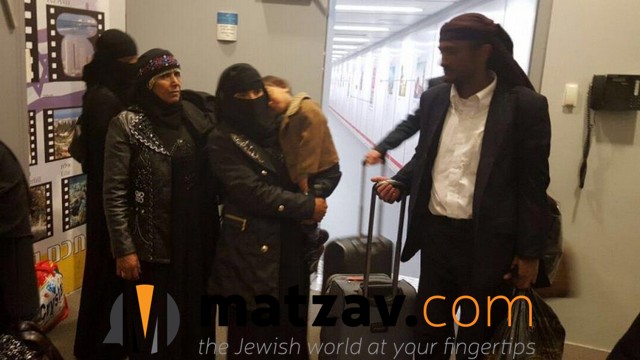 The last Yemenite Jews set to immigrate to Israel landed in the country overnight  in a clandestine operation coordinated by the Jewish Agency for Israel.

The operation may mark the end to the historic aliyah from Yemen.

The group was comprised of 19 individuals, 14 from the town of Raydah, and a family of five from Sanaa.

The operation concludes an extended period of organized immigration from Yemen that began in 1949.

About 200 Yemenite Jews have been airlifted to Israel secretly.

In a statement, Jewish Agency Chairman Natan Sharansky said, “This is a highly significant moment in the history of Israel and of aliyah. From Operation Magic Carpet in 1949 until the present day, The Jewish Agency has helped bring Yemenite Jewry home to Israel. Today we bring that historic mission to a close.”

A Sefer Torah brought from Yemen by the group, seen in the video and photo below, is believed to be more than 500 years old.

After arriving in Ben Gurion Airport, the new immigrants were taken to Be’er Sheva. 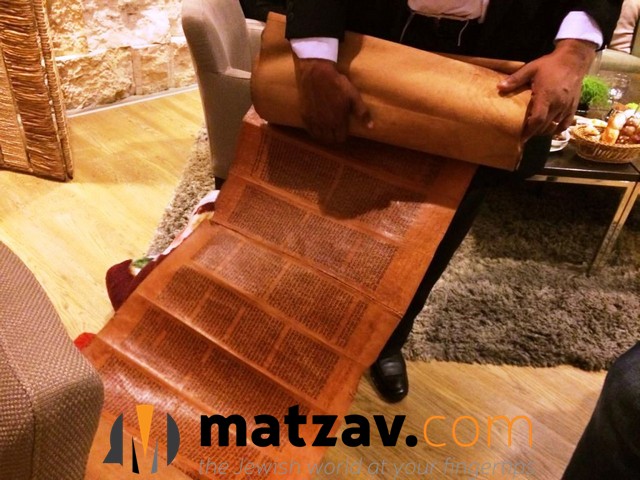 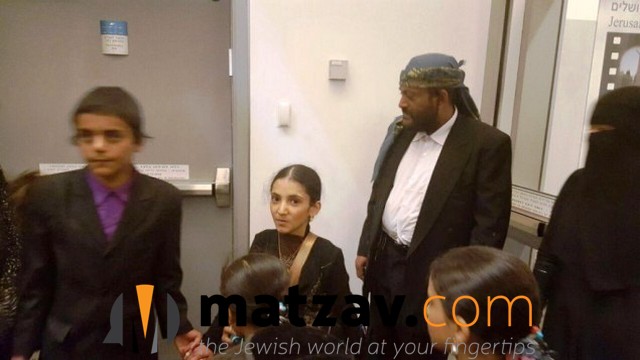 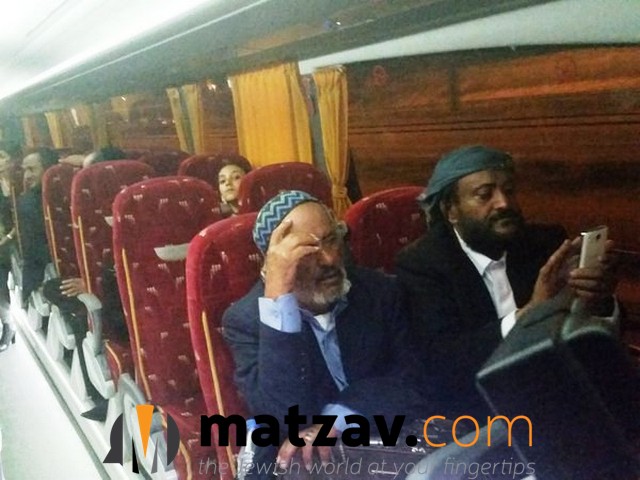