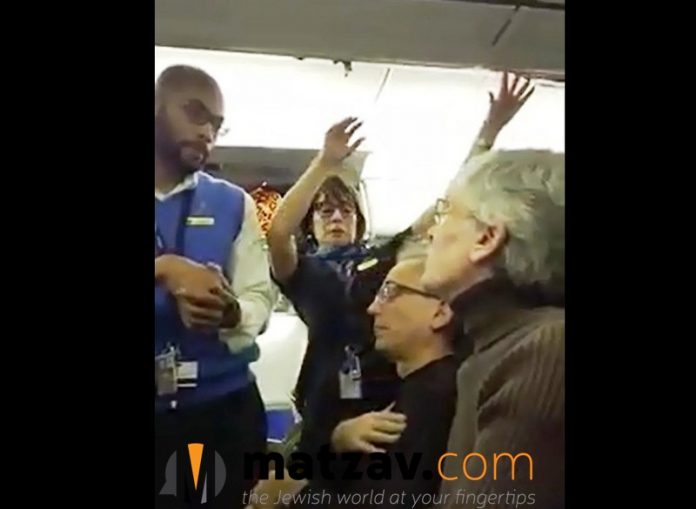 A woman was kicked off a flight from Baltimore to Seattle after berating a supporter of President Donald Trump seated next to her. According to the pro-Trump passenger, the woman asked him if he was in the area to support or protest Trump. When he said he was there to support democracy, she tore into him and demanded that the flight attendants change his seat. The exchange was captured in two videos posted to Facebook by the Trump supporter, Scott Koteskey.

Facebook’s ‘Independent’ Board Is Stocked With Trump Haters