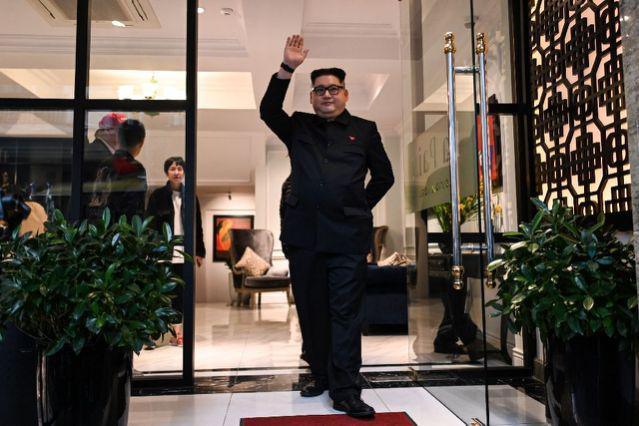 A Kim Jong-un impersonator has been deported from Vietnam ahead of the real North Korean leader’s meeting with US President Trump in Hanoi this week.

Howard X says officials have since told him his visa is “invalid”, but says he has received no further explanation.

“Satire is a powerful weapon against any dictatorship. They are scared of a couple of guys that look like the real thing,” Howard X, who was wearing a black suit and thick black glasses in the style of Kim Jong-un, told reporters. 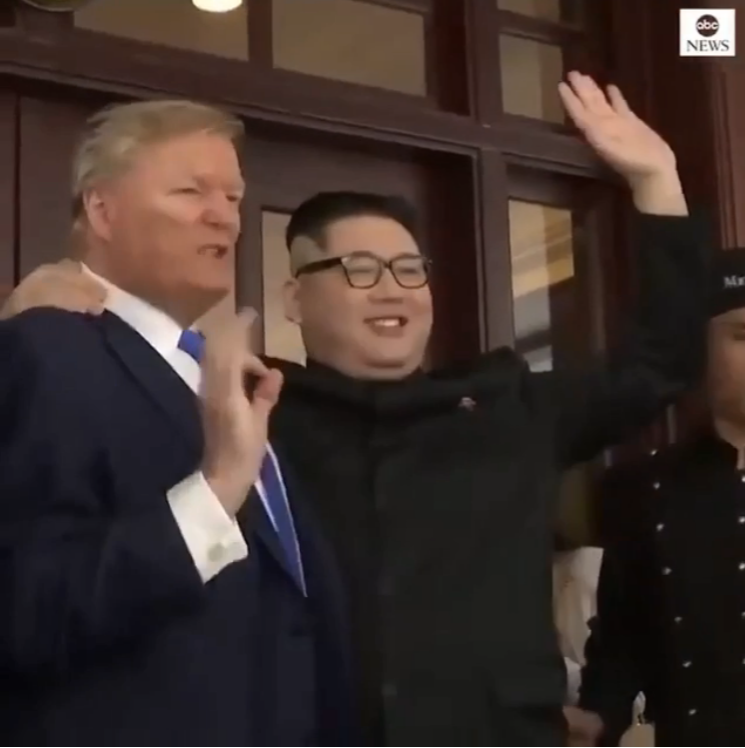