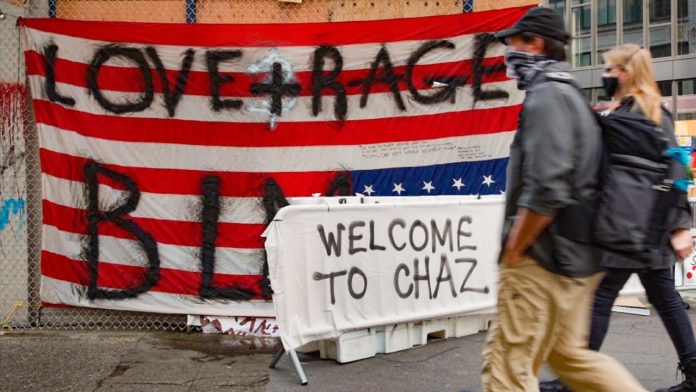 A deadly shooting incident occurred Saturday in the autonomous protest zone in Seattle as US media reported that a “violent crowd” prevented the police from entering the scene.

“Officers attempted to locate a shooting victim but were met by a violent crowd that prevented officers safe access to the victims,” the police said in a statement, according to CNN.

Police officers who visited the Harborview Medical Center where the victims were hospitalized said that a 19-year-old male had died from his wounds, CNN reported. The second shooting victim, also male, remains in critical condition.