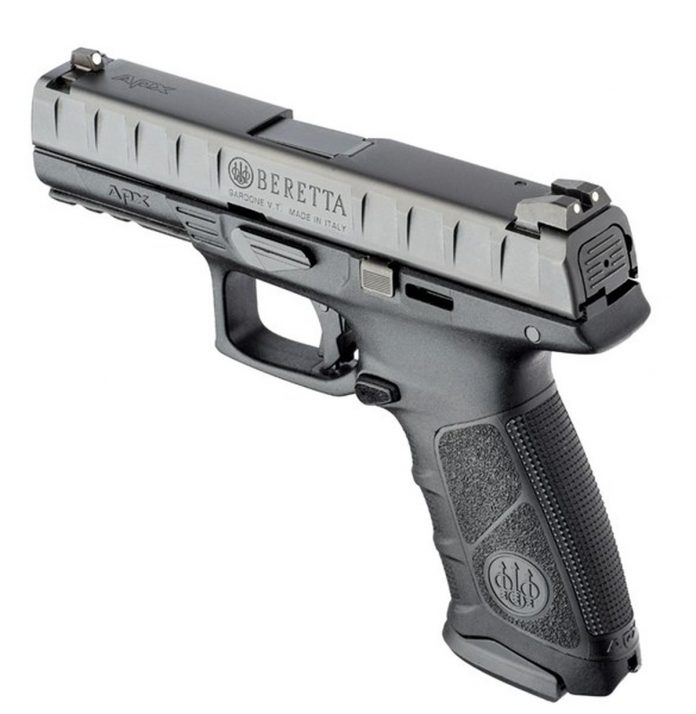 A Virginia couple has been arrested for carrying a pistol, 200 rounds of ammunition, a pitchfork, shovels and a backpack not far from where President Donald Trump was holding a political rally in Ohio.

John C. Davison, 38, and Vicki M. Davison, 33, of Virginia Beach were taken into custody Monday after being spotted walking along the railroad tracks behind the Toledo Executive Airport in Lake Township by an airport employee.

They both were charged with making terrorist threats, carrying a concealed weapon, inducing panic and criminal trespassing.

The arrests involved the Secret Service and FBI since Trump was holding a rally at the Eugene F. Kranz Toledo Express Airport about 20 miles away. The executive airport is a “relief airport” for the express airport, the New York Post reported.