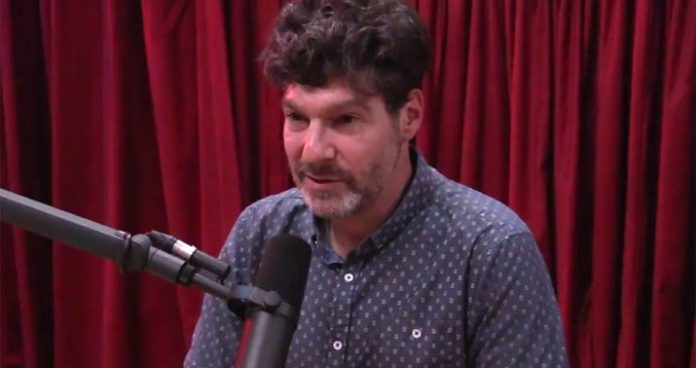 A professor who faced an angry mob after refusing to leave campus for a “day of absence” for white people gave Tucker Carlson an update.

Bret Weinstein, a self-described progressive, said left-wing student activists confronted him because he refused to leave campus on account of his race.

The activists were engaging in a “day of absence” in which they ordered all Caucasians off of campus at Evergreen State College in Washington.

He said that to this day, the school administration refuses to stand up for him and has disparaged his character.

Weinstein said they now blame his previous appearance on “Tucker Carlson Tonight” for the continued unrest.

He has not returned to campus after having to relocate his family for their safety. Read more at Fox News.