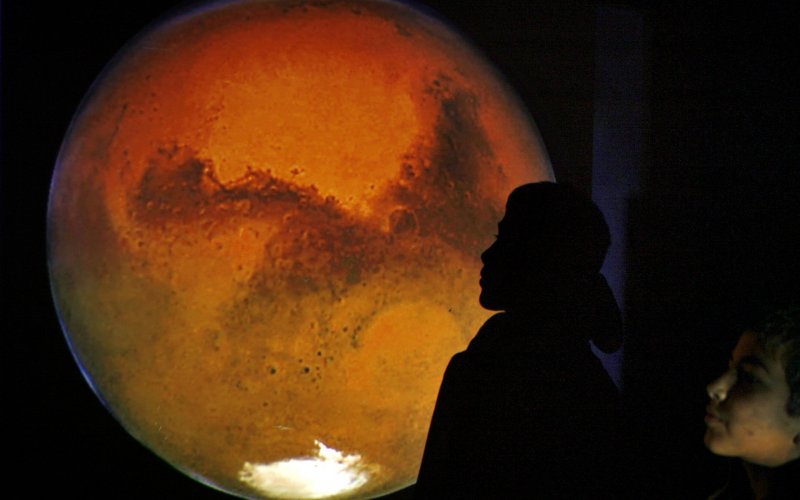 To prepare for eventually sending astronauts to Mars, NASA began taking applications Friday for four people to live for a year in Mars Dune Alpha. That’s a 1,700-square-foot Martian habitat, created by a 3D-printer, and inside a building at Johnson Space Center in Houston.

NASA is planning three of these experiments with the first one starting in the fall next year. Food will all be ready-to-eat space food and at the moment there are no windows planned. Some plants will be grown, but not potatoes like in the movie “The Martian.” Damon played stranded astronaut Mark Watney, who survived on spuds.

“We want to understand how humans perform in them,” said lead scientist Grace Douglas. “We are looking at Mars realistic situations.”

The application process opened Friday and they’re not seeking just anybody. The requirements are strict, including a master’s degree in a science, engineering or math field or pilot experience. Only American citizens or permanent U.S. residents are eligible. Applicants have to be between 30 and 55, in good physical health with no dietary issues and not prone to motion sickness.