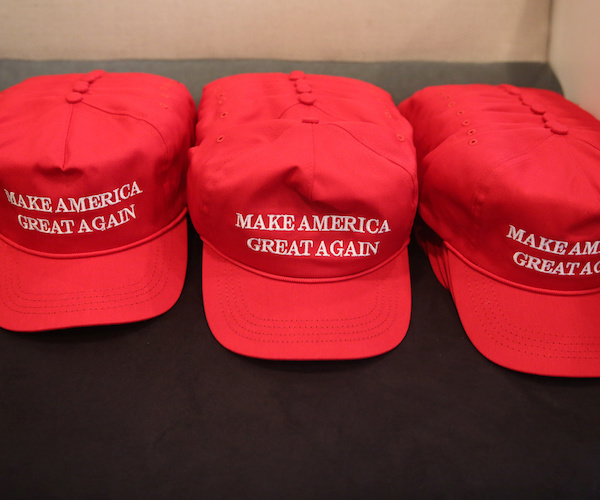 The “Make America Great Again Hats” synonymous with supporters of President Donald Trump will one day carry the same shame as the uniforms worn by the Ku Klux Klan, according to scholar and Washington Post columnist Matt Sears.

In a conversation with Salon published Sunday, the long-time Trump critic said the caps would be a shameful secret for Trump supporters in future that relatives would look down upon.

“(…) I think a better analogy would be like finding a Ku Klux Klan hood or robe,” Sears replied. “I’ve made the comparison before. Every time I watch a documentary about the civil rights movement and all the hateful violence they faced I wonder what the white people who were doing those horrible things were thinking. What was going through their minds?”

“We are living in an era with Donald Trump and the Republican Party and the right-wing movement in America where things of similar gravity are happening,” he added. “It’s our job to not be the people who stand by idly and let mobs harass black kids who in an earlier era not too long ago were trying to go to newly desegregated schools.”

“In a few generations from now, finding a MAGA hat in your grandparents’ closet would be like seeing your grandfather’s or grandmother’s face in one of those lunch counter photos, harassing the black people who are trying to fight Jim Crow and win their equal human rights.” 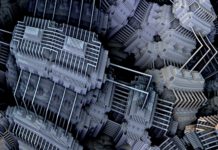 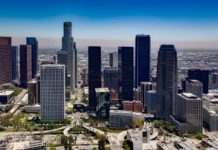