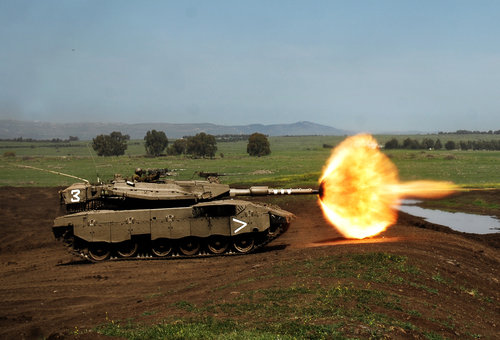 “The terrible attack in North Sinai, only 62 miles from the Israel border, proved again how seemingly quiet boundaries can turn violent in a moment,” IFF wrote. “Therefore, tank battalions should be capable of fighting and not manned by women of whom Commander of Ground Forces Major General Kobi Barak admitted, ‘it would be difficult for them’ to load shells.”

The army plans to deploy thirteen female tank soldiers in three tanks at the southern border.