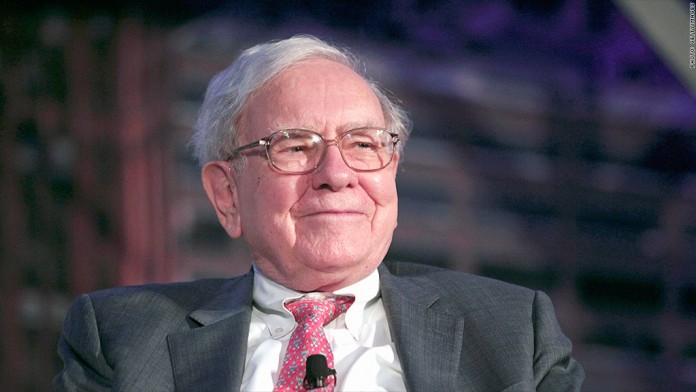 In Omaha, Nebraska, which is home to the headquarters of Buffett’s Berkshire Hathaway conglomerate holding company, the business magnate hosted 43 investors who each made a minimum $1 million new investment in Israel bonds. Buffett himself invested $5 million. The bonds are sold through the Development Corporation for Israel/Israel Bonds, a broker dealer that underwrites securities issued by the state of Israel in the United States.

“You can tell prospective investors that I would have taken a perpetual bond if you had offered one. I believe Israel is going to be around forever,” Buffett said at the event, according to remarks distributed to the media.

“If you are looking for brains, energy, and dynamism in the Middle East, Israel is the only place you need to go,” he added.

Buffett’s net worth is $66.4 billion, according to Forbes, placing him third on the business magazine’s latest list of the 400 wealthiest people in America.

Sunday’s event “tells me that Warren Buffett, famed for his investment expertise, continues to view Israel as a sure bet,” Israel Bonds President & CEO Israel Maimon said in a statement. JNS.ORG