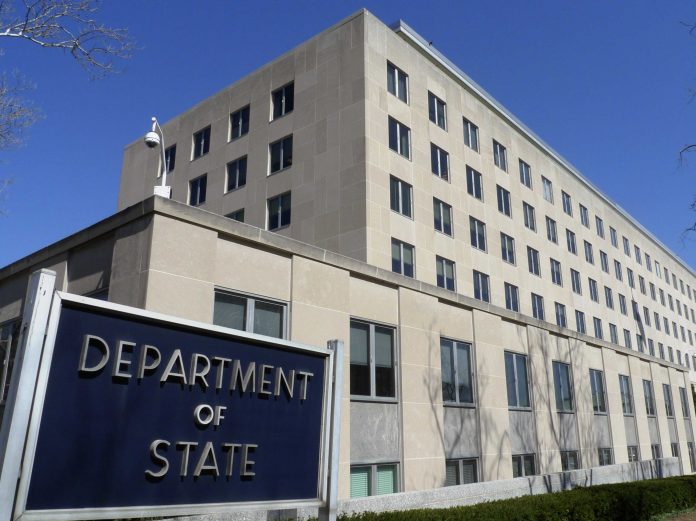 The White House is holding up more than $100 million in security aid to Lebanon, a senior U.S. State Department official said, according to an AFP report on Tuesday.

U.S. Undersecretary of State for Political Affairs David Hale mentioned the Lebanese aid during questioning in the impeachment inquiry against U.S. President Donald Trump, according to the report.

According to the AFP, in his closed-door deposition on Nov. 6, Hale said that “there was information that came to me starting in late June that a hold had been placed on both Ukraine assistance and Lebanon military assistance without any explanation. It’s still not been released.”

Meanwhile, Lebanon’s parliament postponed a session for a second time on Tuesday due to the ongoing protests in the country, according to the AFP. The parliament was set to discuss laws critics say would allow corrupt politicians to escape justice.

“Revolution, revolution,” chanted the protesters, while waving Lebanese flags. “This parliament is ours,” one woman shouted, according to the report. 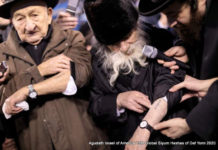 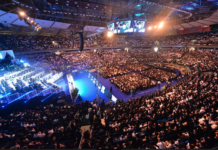