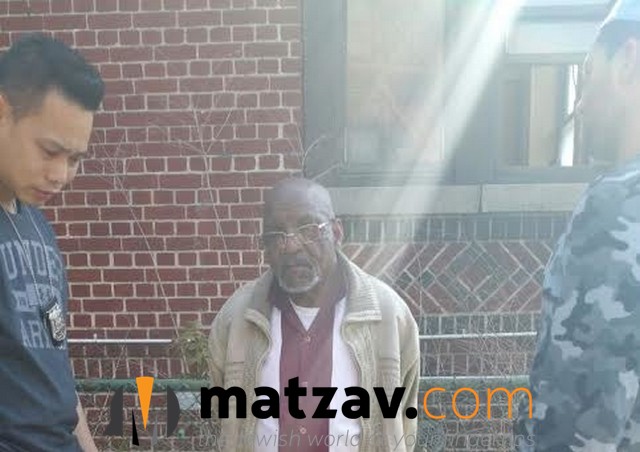 JP Updates reports: A 75-year-old man, who has spent a majority of his life committing crimes, was caught Wednesday stealing a pushkah from Kupath Rabbi Meir Baal Haness. When he was confronted by an eyewitness, he denied taking anything, saying, “I didn’t take nothing.”

John Butler, a Brooklyn resident, walked into “Toys To Discover” at 5504 18th Avenue and opened up the register in attempt to remove money. When he noticed the manager watching him, he walked out of the store. The store manger followed Butler to make sure he walked away from the area. He witnessed Butler walk into a nearby store  and steal a charity box.

Police confronted Butler, who had the charity box in is bag. But Butler, who has been arrested over two dozen times in the past, denied it. The NYPD 66th precinct Anti-Crime Units responded to the scene and placed Butler under arrest. Butler was charged with petty larceny and criminal possession of stolen property, police said. The charity box had $40.67 when Butler stole it. Read more at JP Updates.