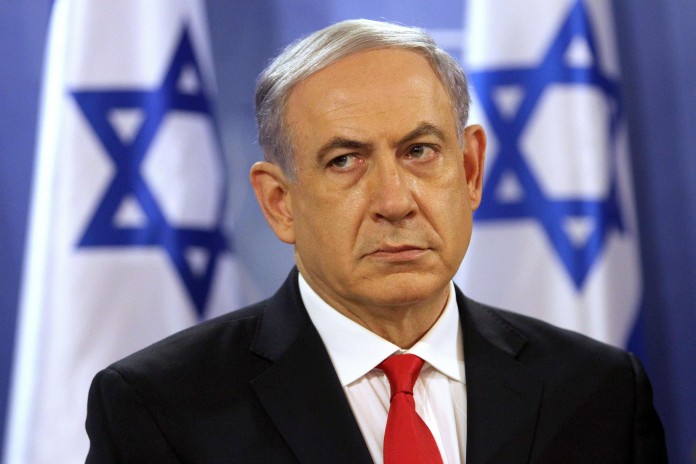 As his term runs down, US President Barack Obama plans to make one more attempt to push Israel to the cliff’s edge. According to a report from the Wall Street Journal (WSJ), Obama’s last-ditch effort to force Israeli-‘Palestinian’ ‘peace’ negotiations is likely to include a UN Security Council resolution which would impose a framework for a deal on Israel and ramp up the international pressure on the Jewish State. Without calling the President out by name, this is PM Netanyahu’s response to the Presidents latest plan to isolate Israel.