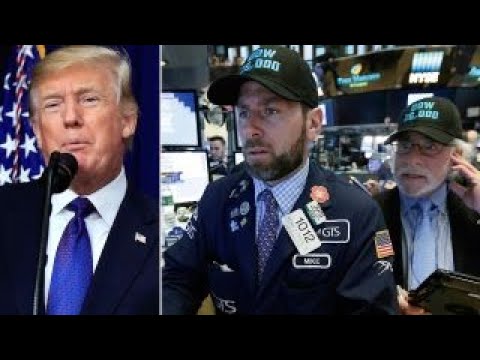 The Dow is up 1,000 points in 7 sessions; FBN’s Charles Payne takes a closer look at the numbers for ‘The Story.’