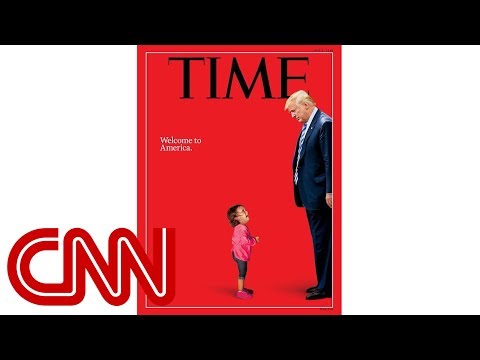 Time Magazine editor-in-chief Edward Felsenthal weighs in on the controversial cover featuring an image of a crying toddler superimposed next to President Trump, who is towering over the child. Critics claim the cover is misleading because the child is not one of the thousands of children who have been separated from their parents at the border.