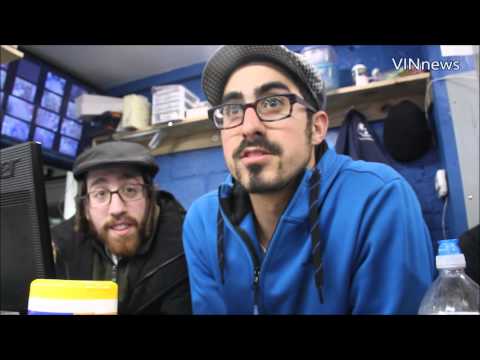 Assemblyman Dov Hikind (D-Brooklyn) is urging New Yorkers to rally fellow elected officials behind an effort to terminate a five-cent grocery bag fee that passed in the City Council on Thursday, 28-20. The legislation, which will take effect on Oct. 1, would require certain retailers to charge a fee for each carryout bag, paper or plastic.

“This motion to charge consumers a nickel for their grocery bags is an unfair tax on hundreds of thousands of New Yorkers,” Assemblyman Hikind said. “Not only will this fee further complicate our lives even more, it will also tremendously burden the store owners.”

Supporters of the bill insisted the five-cent fee would encourage shoppers to use reusable bags, thus reducing the number of plastic bags New Yorkers throw away annually and argued that the five-cent charge wouldn’t be considered a tax since it would go directly to the store owner.

“If it looks like a tax, smells like a tax and acts as a tax, then it’s a tax,” Hikind argued. “This is just one more thing New Yorkers have to worry about. Grocery shopping, especially in New York City, can be hectic, and this will add to the chaos. As customers, we will now have to worry about having our reusable bags handy every time we go to the supermarket. It’s absolutely ridiculous.”

Sen. Simcha Felder (D- Brooklyn) and Assemblyman Michael Cusick (D-State Island) recently proposed legislation that would prevent New York City from imposing this fee. “I strongly urge my fellow New Yorkers to reach out to their elected officials and voice their concerns regarding the bag tax proposal,” Hikind said.

Mayor Bill de Blasio will be holding a public hearing on Tuesday, May 10 at 12 p.m. to offer those who oppose the legislation an opportunity to voice their concerns. “Let’s stand up together against this tax on the consumer and additional burden on supermarket owners,” he said.