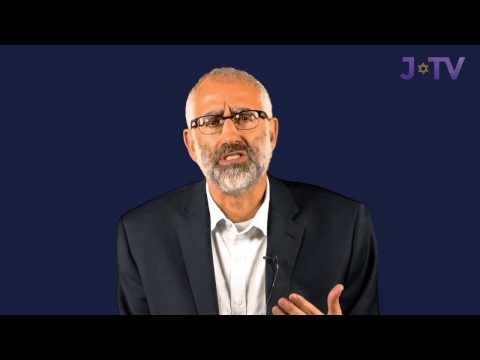 In 2015, Gabi Sassoon experienced the unthinkable – he lost 7 of his children in a house fire. Here, in a new video released today, he shares his story, explaining how he has managed to carry on amidst the pain.

Gabi was raised in Japan, studied at the London School of Economics and then Penn University. Later in life he became alienated by his secular lifestyle and went to Israel to learn in a yeshiva. He went on to marry and raise eight wonderful children. In 2015, tragedy struck. Gabi lost 7 of his 8 children in a house fire. Here he tells the story of what happened and how his Jewish faith has provided comfort and guidance in his life.