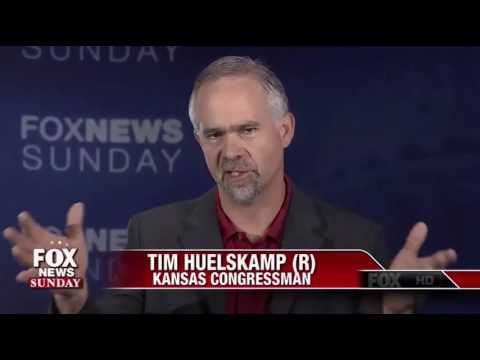 Gingrich said he would be open to the idea of being Donald Trump’s running mate. “If he asks me, I’m certainly going to say I want to sit down and talk about it,” Gingrich said. “I don’t think it’s an automatic yes.”

Gingrich said, if asked, he’d have to discuss with the presumptive GOP nominee what he thinks the job would involve. He said if Trump can convince him that the vice presidential role is “doable” and “serious,” then he’d be “hard pressed not to say yes.”

When asked if he’d be interested in the job, Gingrich wavered on answer. “I don’t know,” he said. “It’s certainly a great challenge, but…I have a pretty interesting, exciting life,” he continued. “We’re pretty busy, but we could be lured into a new path.”