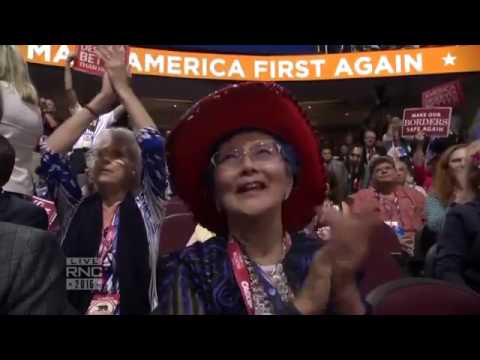 A candidate in the 2016 Republican presidential primary, Walker is the 45th governor of Wisconsin. He was first elected in 2010 and re-elected to a second term in 2014. Upon taking office, Walker proposed bold reforms that eliminated Wisconsin’s $3.6 billion budget deficit without raising taxes. During his tenure in office, Walker has taken on public-sector labor unions, signing a bill to limit public employee collective bargaining and winning a recall election over the issue.