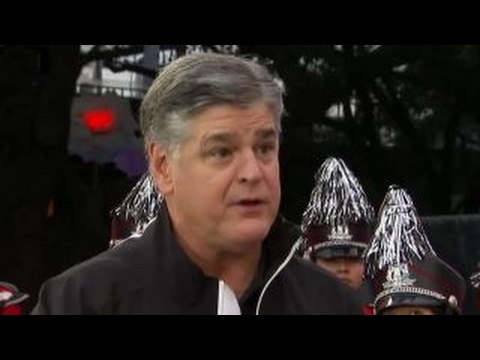 Sean Hannity speaks out in support of the president’s travel ban on ‘Fox & Friends.’