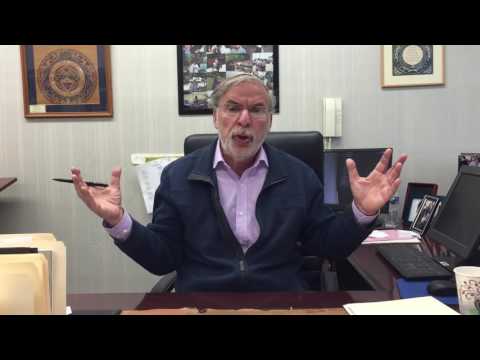 With only three weeks left until the presidential election, Assemblyman Dov Hikind talks about Donald Trump and Hillary Clinton – who he calls “very, very horrible, horrible, disgusting candidates” – and why he’s hoping for a miracle.