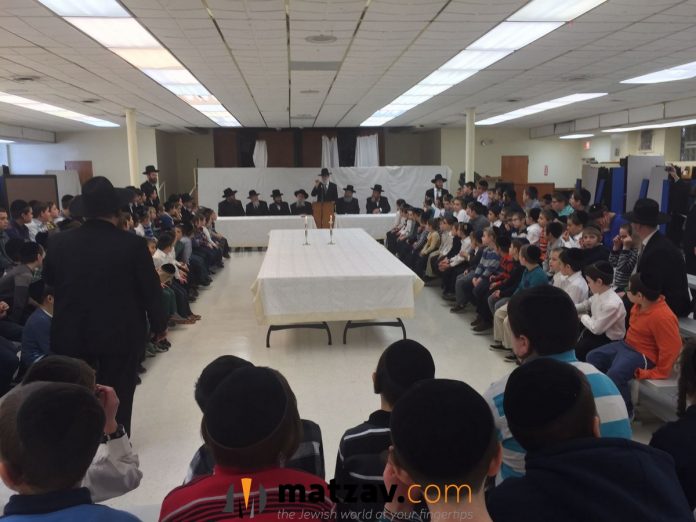 The following is a video taken at a kabbolas ponim at the Veitzener Cheder for Rav Avrohom Chaim Levin, rosh yeshiva of Telshe Yeshiva in Chicago, at the Torah Umesorah Shabbos of Chinuch this weekend in Chicago. See below the video for more about the weekend.

The Torah Umesorah Shabbos of Chinuch will feature the participation of Rav Elya Brudny, rosh yeshiva at the Mirrer Yeshiva in Brooklyn; Rav Hillel David, rov of Khal Yeshiva Shaarei Torah in Flatbush; and Rav Chaim Yehoshua Hoberman, rosh yeshiva at Mesivta of Long Beach, who have traveled to the hometown of Rav Avrohom Chaim Levin, chairman of the Vaad Roshei Yeshiva of Torah Umesorah, to share divrei chizuk on chinuch and the mesorah of Torah to the younger generation. Rav Dovid Nojowitz, Rav Shmuel Yaakov Klein and Rav Yisroel Meir Rubinfeld, members of the hanhala of Torah Umesorah, will also attend the events.

Rav Brudny will spend Shabbos in Peterson Park, where he will speak at Adas Bnai Yisroel, Kollel Zichron Eliyahu, Ohr Yisocher Chodorov, and Agudas Yisroel of Peterson Park. A Friday night oneg Shabbos will be held at the home of Rabbi and Mrs. Chaim Rajchenbach, with zemiros led by Boruch Levine accompanied by the Mezamrim Choir.

Rav Hillel David will spend Shabbos in southern West Rogers Park, where he will speak at the Zidichover Bais Medrash, the Chicago Community Kollel, K’hal Chassidim, and Agudah of West Rogers Park. A Friday night oneg Shabbos will be held at Khal She’aris Yisroel.

Rav Rubinfeld will deliver a shiur for women on the topic of “Staying in Touch with Your Child in an Out of Touch World” on Shabbos afternoon at the home of Mrs. Ronit Gutnicki.

Rav Klein will deliver a shiur for women at the home of Mrs. Lisa Friedman.

Rabbi Sidney Glenner will host seuda shlishis for the hanhala of Torah Umesorah at his home, with zemiros led by Boruch Levine accompanied by the Mezamrim Choir. 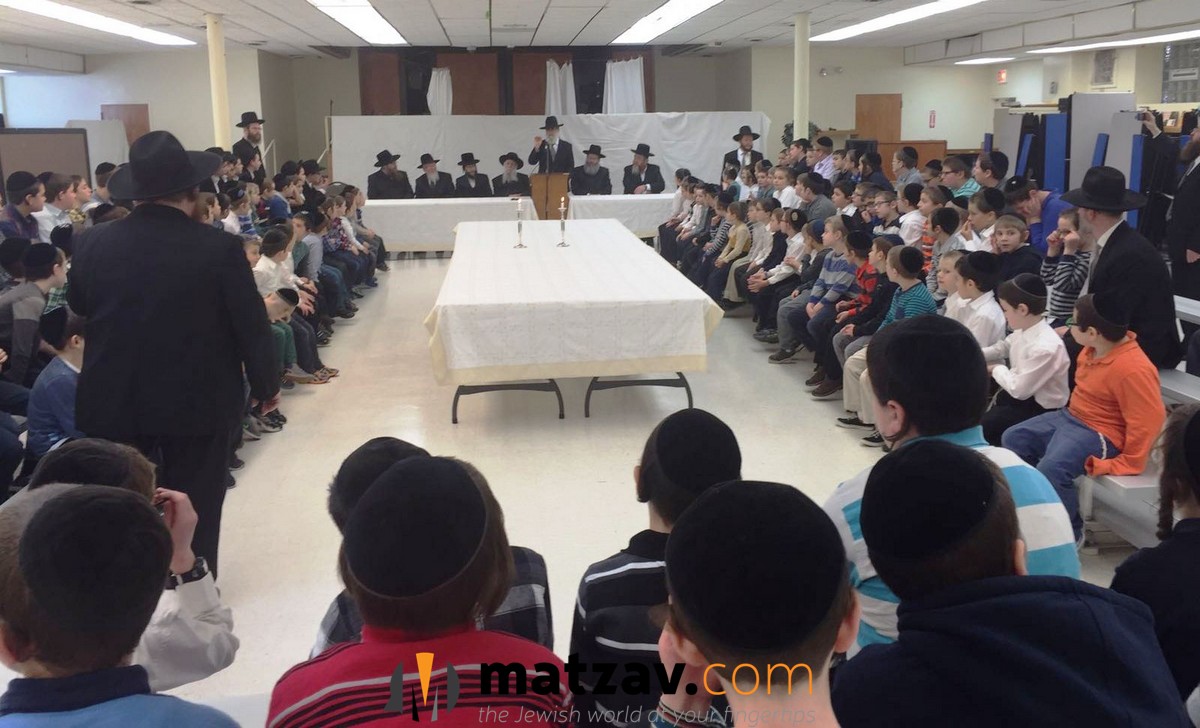 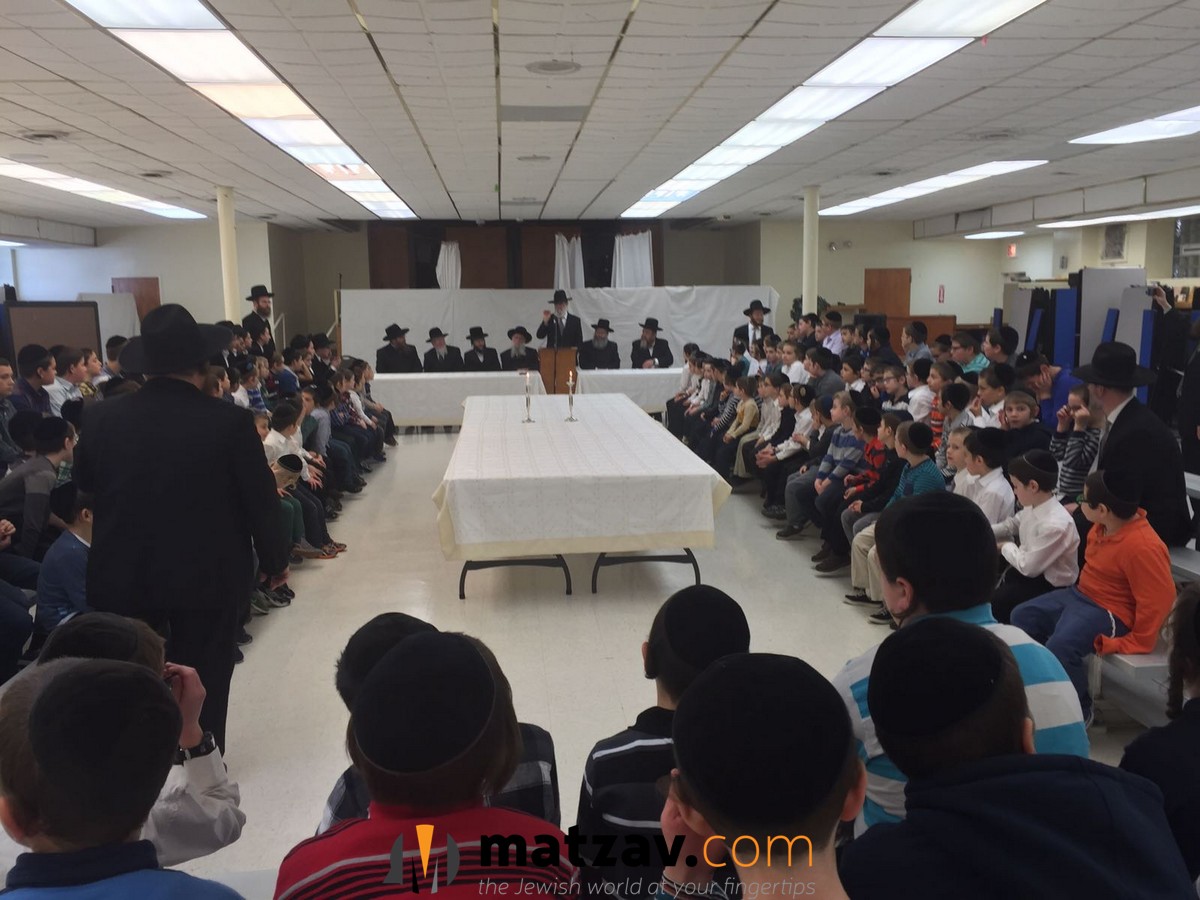 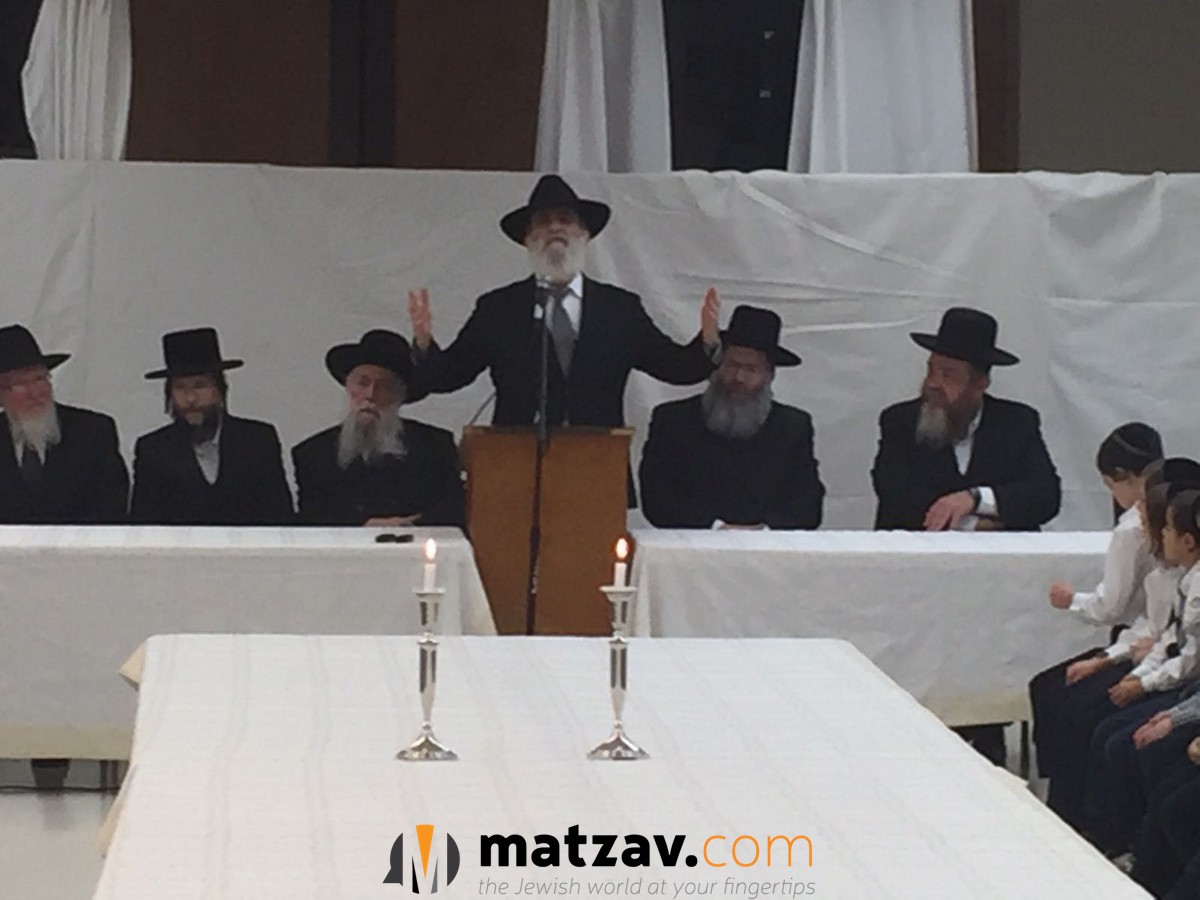 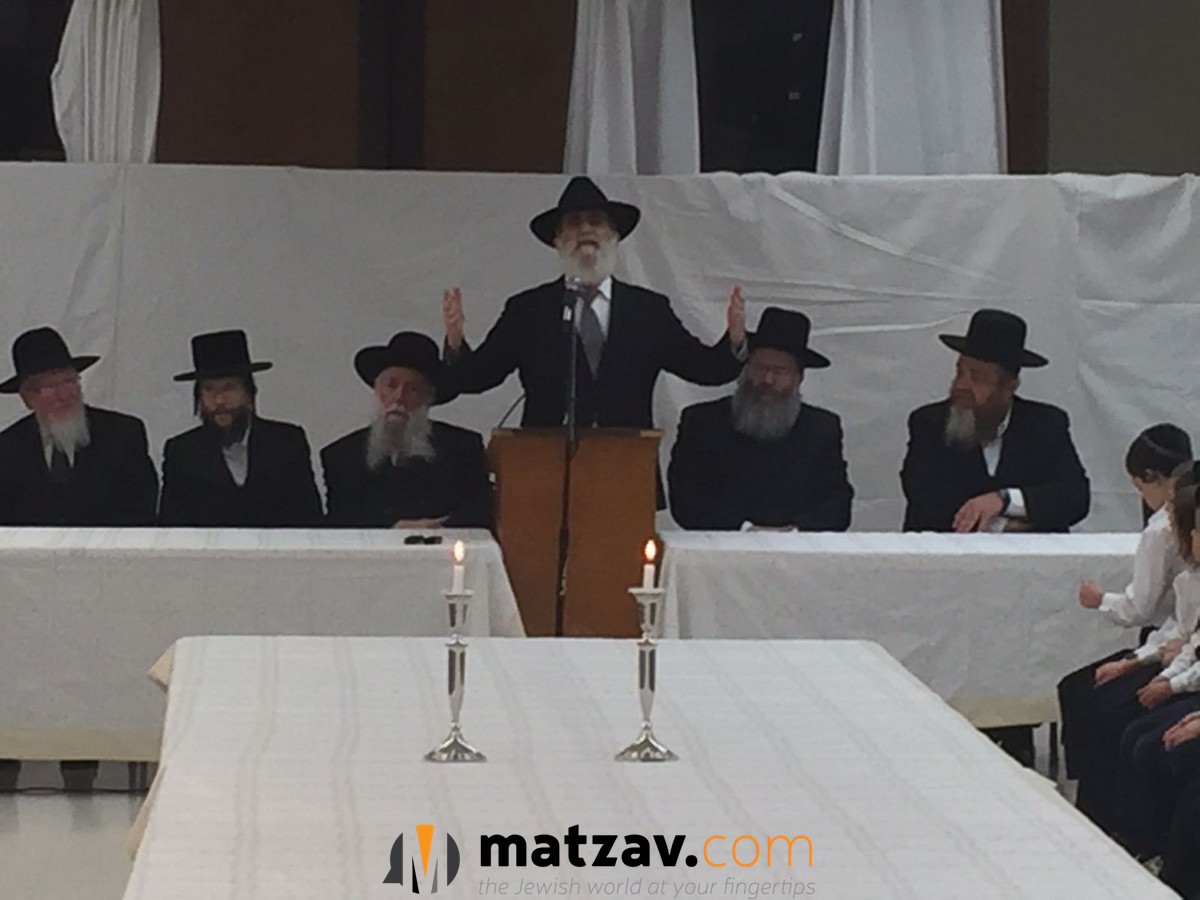 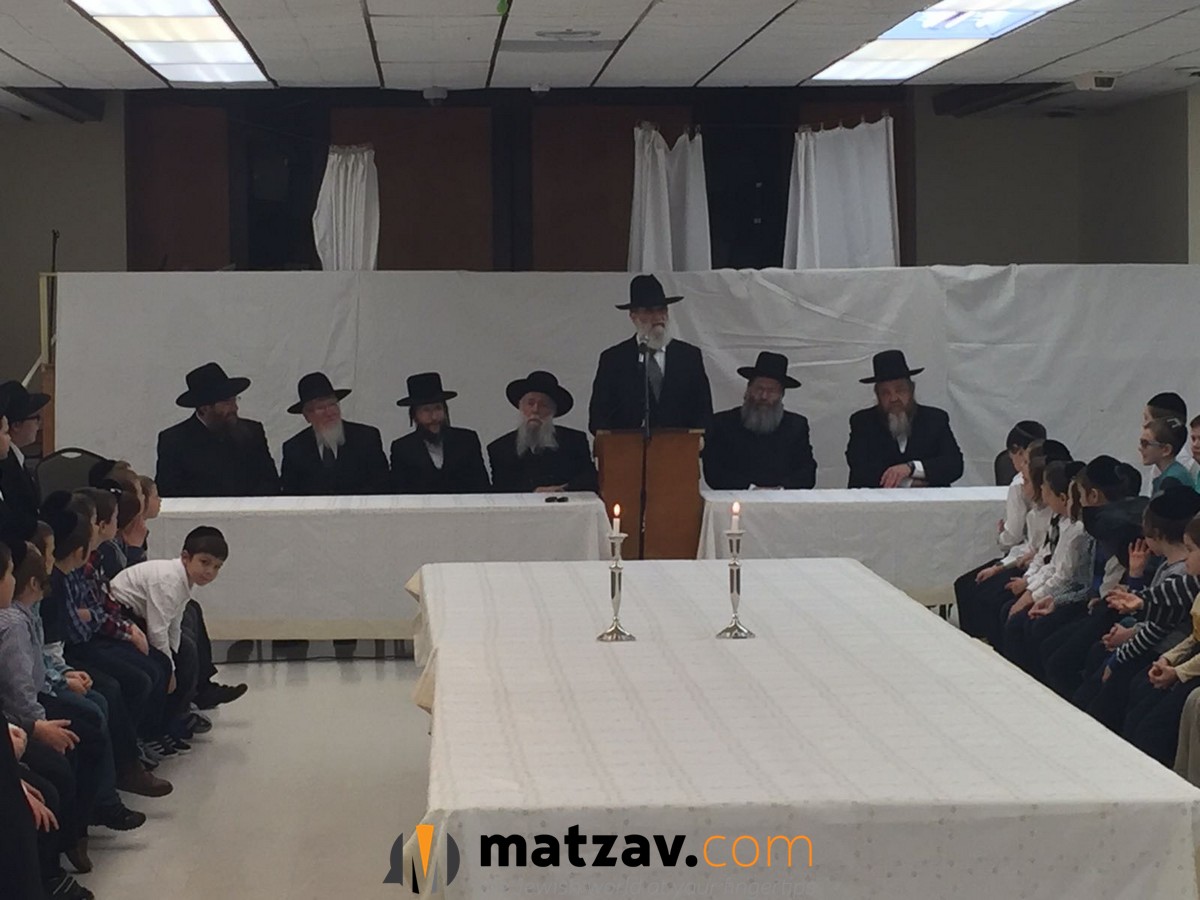 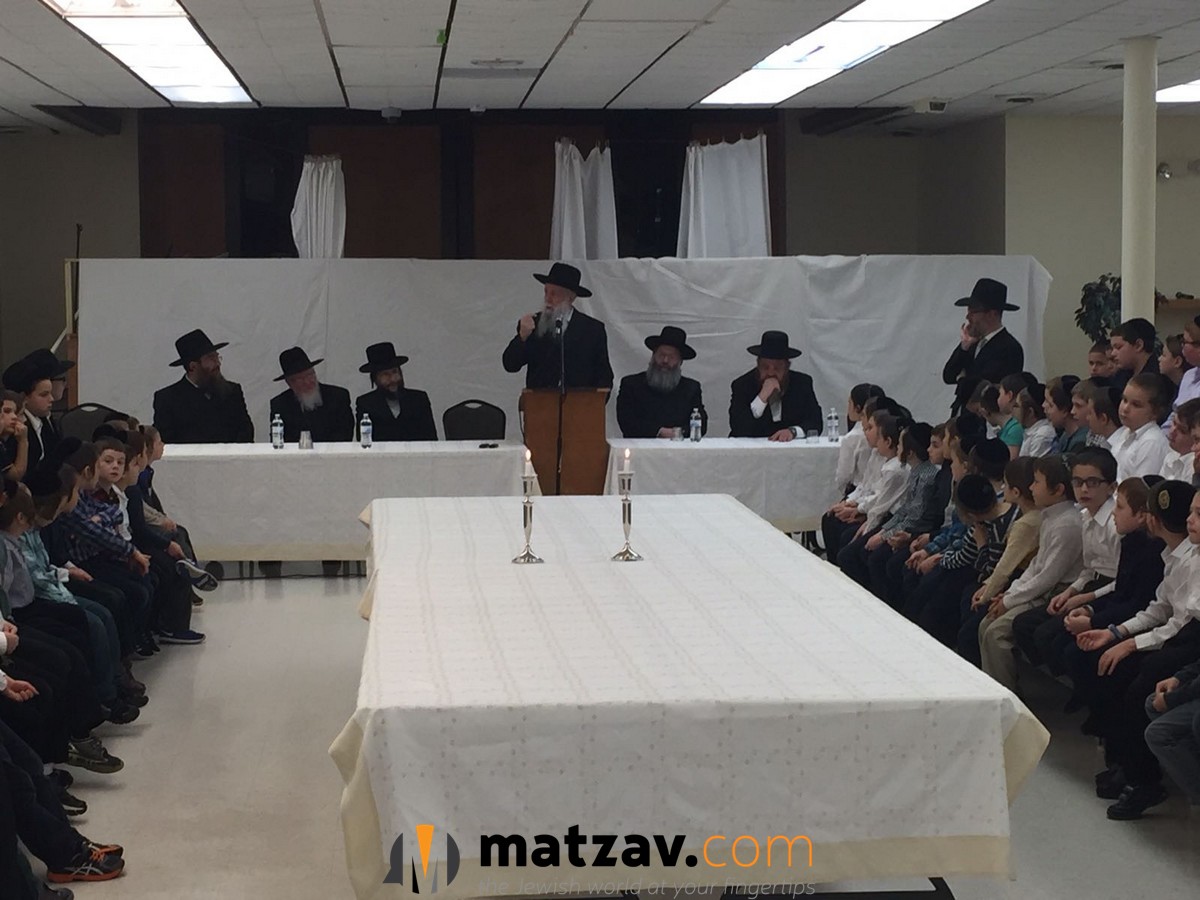 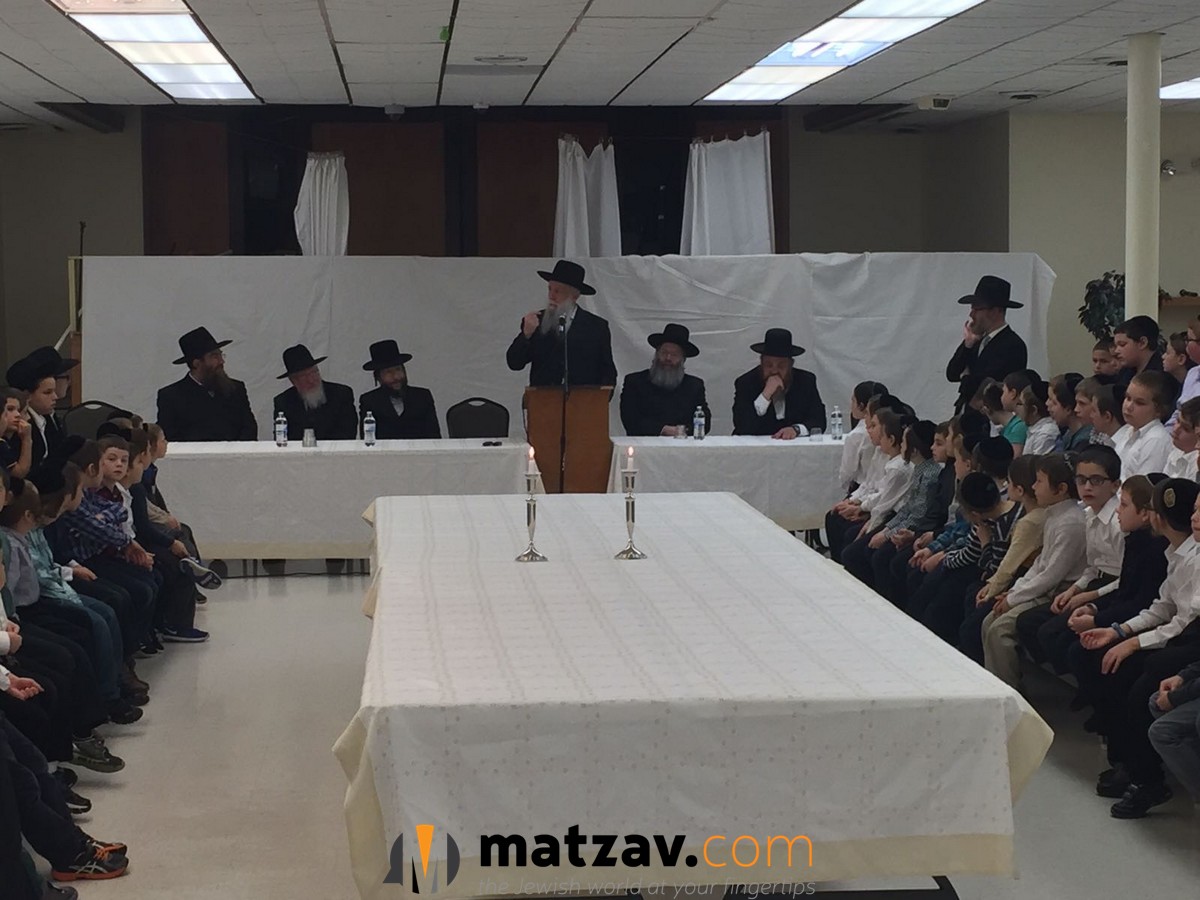