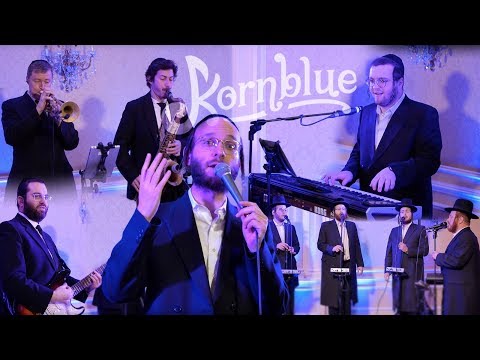 A collaboration featuring the music of Kornblue Music and Band accompanied by lead vocalist Menachem Moskowitz, & choir by the Zemiros Group.

This stellar performance consists of some of the greatest, recent Jewish Music hits, as well as some old-time renowned classics. A performance you do not want to miss!

A very special thank you to the following people who worked hard to ensure the success of this production: