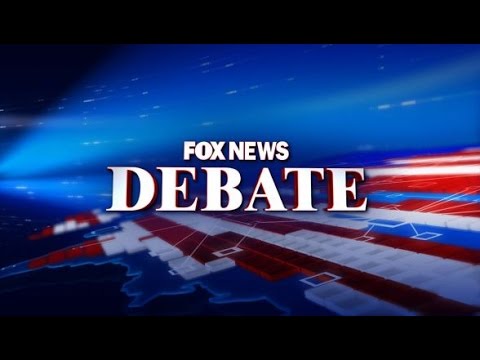 Four presidential candidates are facing off tonight in the 11th Republican debate, with Donald Trump, Marco Rubio, Ted Cruz and John Kasich going at it at 9 p.m. Eastern on Fox.

Rubio, Cruz and Kasich will try to derail Trump after a series of Republican attacks, including sharp criticism from the party’s last nominee, Mitt Romney, earlier today.

The debate will feature Fox moderator Megyn Kelly, a nemesis of sorts of The Donald.

Thanks for watching this debate here on Matzav. Enjoy.