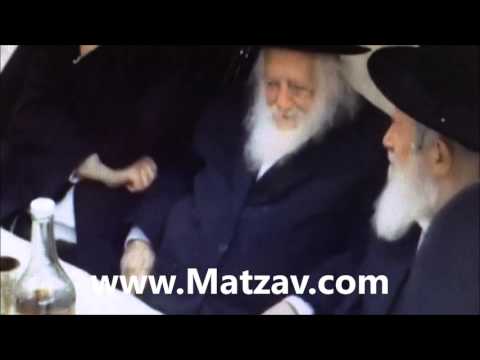 The event was a thrilling one, with beautiful zemiros and divrei Torah. The highlight was the moving zemiros sung by Motty Steinmetz. When he sang the song Odeh, composed by the Imrei Chaim of Vizhnitz, Rav Chaim broke out in a wide smile, clearly enjoying the heartfelt neginah of the talented young singer.