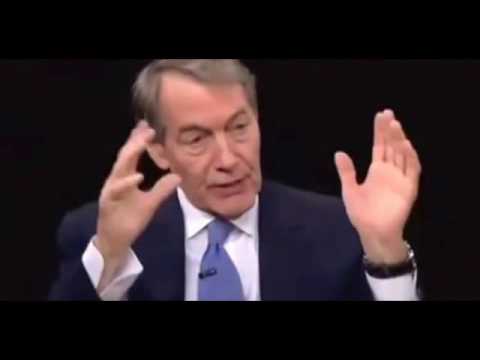 Three of Obama’s speech writers recently appeared on the Charlie Rose show and actually laughed out loud when they talked about the lies they wrote for him.

When Lovett, now a writer in Hollywood, told Rose he was most proud of the “serious speeches” on the economy and health care, Favreau jokingly jabbed that Lovett was responsible for the now infamous lie about keeping your health insurance plan. Rose and the entire panel cracked up at the line.

CHARLIE ROSE: My point is do you have equal impact on serious speeches? Because it’s about style, use of language, etcetera?

JON LOVETT, FORMER OBAMA SPEECH WRITER: I really like, I was very — the joke speeches is the most fun part of this. But the things I’m the most proud of were the most serious speeches, I think. Health care, economic speeches.

JON FAVREAU, FORMER OBAMA SPEECH WRITER: Lovett wrote the line about “If you like your insurance, you can keep it.