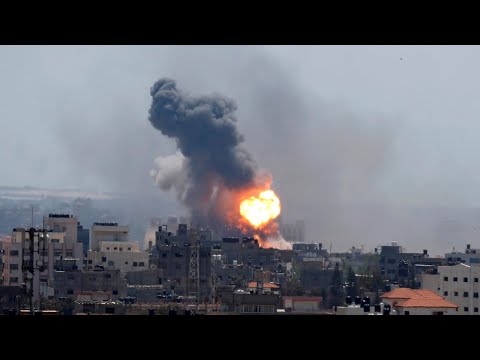 Sky News Host Rowan Dean has spoken out against the “woke left” idea Israel’s defense of its citizens is “disproportionate” due to complicated historical reasons.

“This is sheer Orwellian lunacy,” he said.

It comes as the conflict in the Middle East continues to broaden with violent clashes between Palestinians and Israelis spreading across the West Bank.

“In the eyes of the woke left, Israel should sit back silently and allow its citizens to be terrorized and murdered by rockets and bombs … for complicated historical reasons,” Dean said.

Conversely, he pointed out if Hamas fires thousands of deadly rockets into the suburbs of Tel Aviv and synagogues are burned to the ground it’s “hunky-dory” according to left-leaning hosts.

Dean also spoke out against the lack of media attention focused on “imams calling for Israeli Muslims to spend five shekels to buy a cheap knife to slit the throat of their Jewish neighbors alongside whom they have lived peacefully for decades, as they have done”.