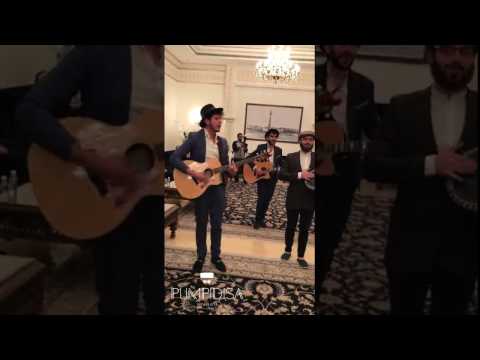 Just 20 kilometers from Saudi Arabia, in Janabiyah, Kingdom of Bahrain, many words of peace and unity are shared between Jews and Arabs at a private meeting.

Here is footage when the Pumpidisa Crew began to warm up the room, consisting of the top influential and wealthy powers in the Arab leadership of this region in the Middle East. 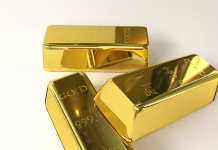