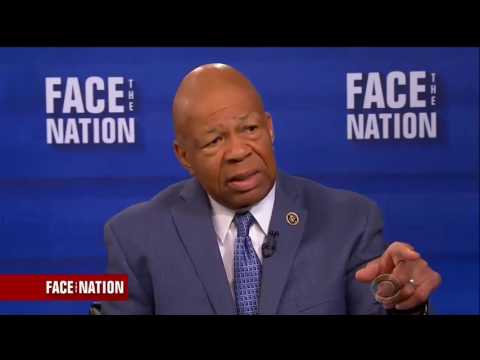 Rep. Elijah Cummings (D-Maryland) appeared on CBS’ “Face the Nation” yesterday. The following are some of his comments:

“A lot of people don’t understand what it’s like for African American men and boys to know that at any moment you’re going to be pulled over and that your life could end.”

Cummings was asked what he would tell a young black man for how to live his life:

“They don’t understand that there’s pain when these things happen in the African American community,” he said. “But there’s also pain by African Americans when police are murdered like they were in Dallas.