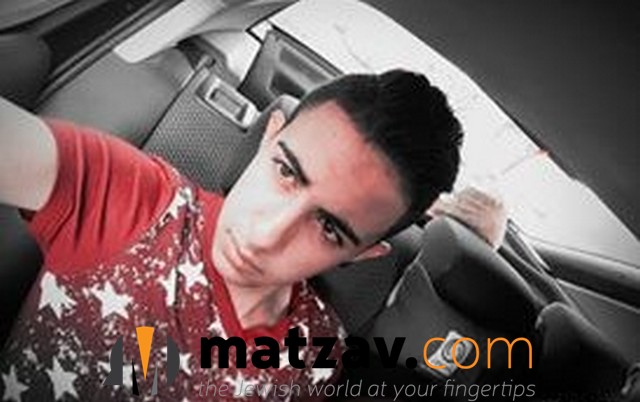 A sister of 17-year-old Muhammad Nasser Tarayrah Bani Na’im, the terrorist thug who brutally murdered 13-year-old Hallel Yafeh Ariel Hy”d as she lay in her bed in her kiryat Arba home, spoke to the Palestinian media today.

The sister referred to her terrorist brother as a “martyr.”

“My brother is now a martyr,” she said. May God judge the Jews, and may my brother be content with his portion in paradise.”