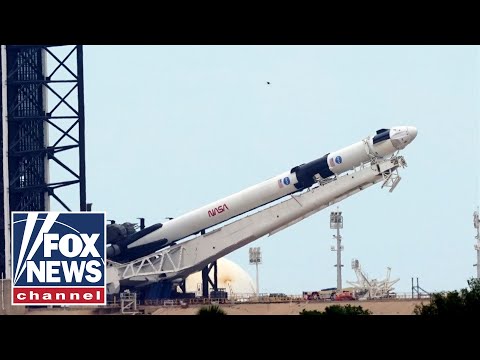 The launch was originally scheduled for Wednesday, May 27, but was scrubbed to poor weather conditions.