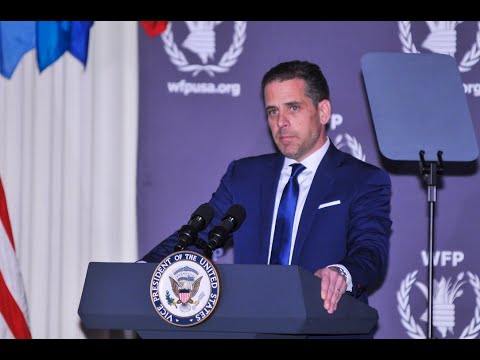 Steve Bannon, former chief strategist to President Donald Trump, has revealed Joe Biden’s son emailed a shop owner who had his hard drive in an effort to get it back. The revelations come as the New York Post this week released an expose detailing links between Joe Biden and his son who was paid at least $50,000 a month to sit on the board of a Ukrainian energy company who allegedly set up a meeting with the then-Vice President. 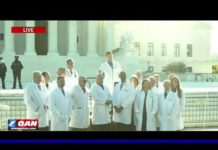 Watch: Doctors Speak Out On Misinformation Surrounding the Coronavirus – “MASKS ARE IRRELEVANT”