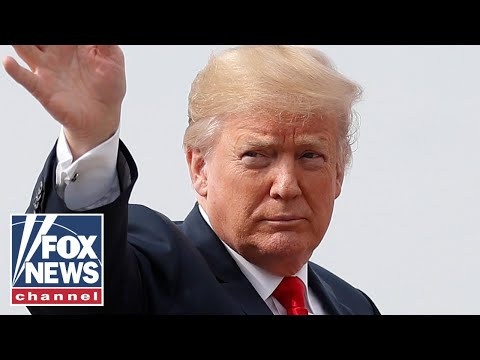 The president went on a 24-hour tear against negative media coverage of him after his bipartisan meeting aimed at ending the partial government shutdown. Meanwhile, CNN’s Jim Acosta was mocked on Twitter for a video intended to delegitimize Trump’s call for a barrier on the border, only to seemingly prove the president’s point. Reaction and analysis on ‘The Five.’