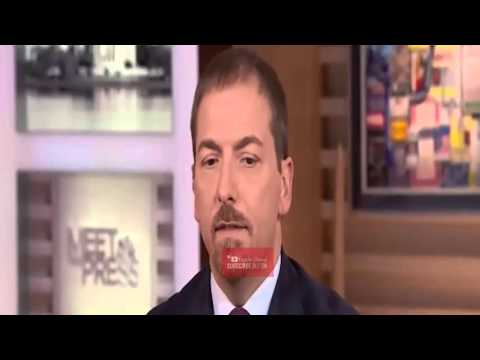 “He’s threatening,” Paul Manafort said Sunday on NBC’s “Meet the Press.” “You go to these county conventions, and you see the tactics, Gestapo tactics, the scorched-earth tactics.” He didn’t give any examples.

Cruz picked up all 34 delegates on offer in Colorado. The final 13 were selected at the end of a day-long convention Saturday in Colorado Springs.

Cruz, as well as much of the Republican Party’s establishment, is trying to deny Trump enough delegates to be nominated on the first ballot in Cleveland — a rare event in modern U.S. politics that would throw the nominating process wide open. As of Sunday Trump led the race with 743 delegates, according to Associated Press estimates. Cruz had 545 including the weekend’s pickups, while Ohio Governor John Kasich lagged far behind at 143.

Colorado’s 34 delegates are a small fraction of the 1,237 needed to win the nomination but take on more significance than usual with a contested convention becoming more likely. The next Republican contest is in New York on April 19. A Fox News poll published Sunday had Trump garnering 54 percent support from likely voters in his home state.

Manafort, 67, who helped President Gerald Ford’s delegate operation at the 1976 convention and managed Kansas Sen. Bob Dole’s 1996 presidential campaign, said Cruz was “not playing by the rules” and doesn’t “care about the party.”

“If they don’t get what they want, they blow it up,” said Manafort.

A Cruz spokeswoman said Trump’s campaign was trying to distract from its lack of a ground game.

“It’s no surprise that Trump’s team will lash out with falsehoods to distract from their failure, as they have the entire time,” said the spokeswoman, Catherine Frazier. “We have earned our success by working hard to build a superior organization and are working within the process and rules that have been established — which has led now to four consecutive wins, 12 wins total.”

Cruz’s sweep in Colorado highlighted Trump’s lack of a robust national organization as a political novice.

Manafort said Trump’s campaign wasn’t “playing in Colorado” and had succeeded with efforts with Alabama, Michigan and Nevada. Trump is running his own campaign and “was doing very well on a model that made sense, but now, as the campaign has gotten to the end stages, a more traditional campaign has to take place,” he said.

While Cruz showed the benefit of a traditional grassroots organization in Colorado, Hillary Clinton had an establishment victory of sorts in Wyoming, even as she lost the state’s Democratic caucus to Bernie Sanders, 56 percent to 44 percent.

The Vermont senator had been expected to dominate the rural, mostly white western state, and Clinton didn’t campaign there. But Sanders’ margin of victory was less than in his recent lopsided caucus triumphs in Washington state, Alaska and elsewhere. The candidates split the state’s 14 delegates and Clinton continues to enjoy a sizable delegate lead.

While Sanders reflected on his momentum during a rally in New York, Clinton campaign manager Robby Mook, in an e-mailed statement, said his candidate had “outperformed” expectations in Wyoming by fighting Sanders to a delegate tie.